Effiong was among the scorers for the Promise Keepers as they announced their arrival at the tournament with a 3-1 victory over Cynosure FC of Ebonyi at the Sharks Stadium in Port Harcourt on Saturday.

Last season’s top scorer Effiong scored Akwa United’s second goal of the game after midfielder Ukeme Williams had given Coach Kennedy Boboye’s team the lead after 17th minute. Ubong Friday curled in a spectacular free-kick in the second half to put the game beyond Cynosure as Promise Keepers move top of Group A table with three points and superior goal difference.

“It’s good to start this pre-season tournament on a winning note, because it will encourage us to continue to give our best in all our matches.

“I’m delighted to be among the scorers in today’s match and the most important thing is that we won the game. We came here with our full team and the coach may want to give all the players an opportunity to play, so I’m happy that we all gave good account of ourselves in today’s match.

“Our attention is now on Sunday’s match against Lobi Stars and by the grace of God we hope to continue with this tempo” Effiong hinted.

Coach Kennedy Boboye may likely rotate his team in Sunday’s game against Lobi Stars after admitting that winning the pre-season tournament may not be his team’s priority but to use the tournament to try out different tactics and formations that will best suit his team ahead of the new NPFL season. 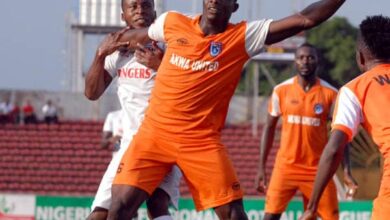 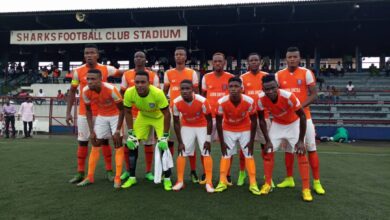 Aiteo Cup: Seven-Star Akwa Utd Cruise to Round of 32 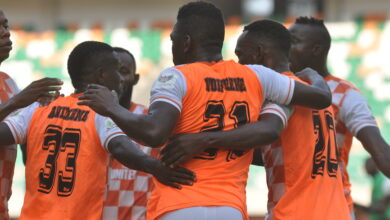 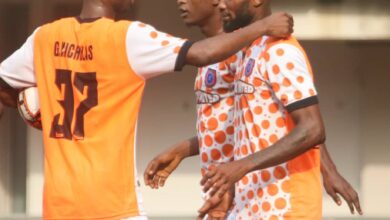