In a reaction, Chairman of Akwa United FC Elder Paul Bassey described the passing of Hon. Emmanuel Ibah as a “great loss and a terrible moment for Akwa Ibom State and the entire football fraternity.

“We are saddened by the news of the death of Hon. Emmanuel Ibah. He was a very jovial and easy going person. Hon. Ibah was a committed and dedicated administrator who earned the confidence and trust of stakeholders in the sports sector, little wonder why he was re-elected as the FA Chairman in Akwa Ibom State.

“It’s shocking that a man who was so full of life is no more. It’s difficult to believe that our friend and brother is leaving us now that his contribution to the development of football in Akwa Ibom and Nigeria is mostly needed.

“All of us at Akwa United join the football family to pray for the peaceful repose of the soul of Hon. Emmanuel Ibah, we pray God to grant his family, Akwa Ibom State Football Association and the Nigeria Football Federation the fortitude to bear this irreplaceable loss”. 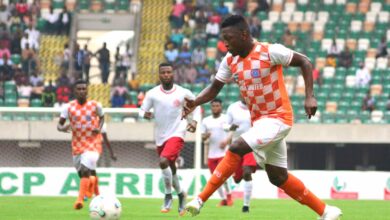 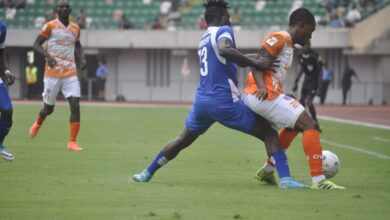 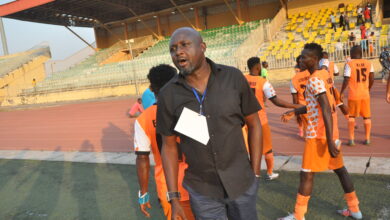 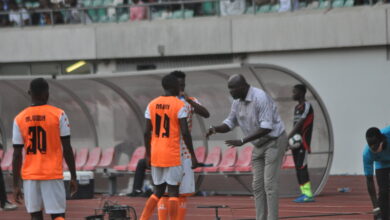 MY BOYS WERE FANTASTIC __COACH BOBOYE