Akwa United were left to rue their missed opportunities in front of goal as they were forced to a goalless draw by neighbours Dakkada FC at the Nest of Champions on Match-day 1 of the 2020/2021 Nigeria Professional Football League season.

The Promise Keepers were the favourites to pick all three points against Dakkada but were unable to convert their numerous chances after putting up an impressive performance.

Akwa United’s best chance of the game went the way of substitute Ndifreke Effiong in the second half. The striker got at the end of a well tailored pass from new signing Seth Mayi but couldn’t guide the ball into the back of the net.

New signings Seth Mayi, Charles Okafor and Abass Sadick all had great opportunities of scoring on their debut for the Promise Keepers but only saw their efforts evade target. Sampson Gbadebo and Ubong Essien also came close to giving their team the lead but their attempts were well defended by Dakkada FC’s back-line.

Speaking after the game, Coach Kennedy Boboye said “it was a game we wanted to win. We put in everything and our ball play was very good and I think we were just unlucky not to have scored in today’s match.

“We hope to work on the areas that we have observed some lapses. We need to be more clinical in front of goal and by the grace of God we will look into those areas before our next game” 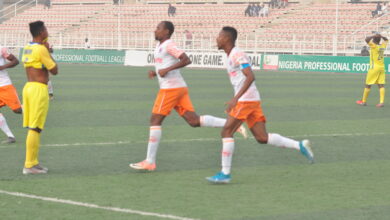 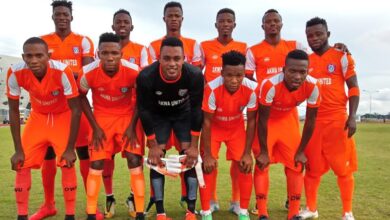 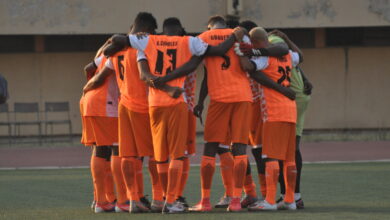 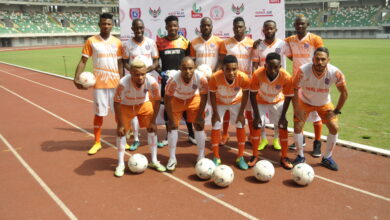