Akwa United head coach Kennedy Boboye says he is disappointed that his team dropped two valuable points at home on the opening day of the new NPFL season.

The Promise Keepers were held to a goalless draw at the Nest of Champions by neighbours Dakkada FC on Match-day 1 and Coach Boboye maintained that it was a game his team should have won.

“It was the first game of the season and we wanted to hit the ground running as soon as possible. I’m disappointed because we dropped two points at home and that is not good enough for us considering our target this season.

“We were in control of the game from the blast of the whistle, we created lots of chances but we were unable to convert them. At this level, we can’t afford to be wasteful. We have to be more prolific in front of goal. We will continue to work on our finishing and once we get that right, I can assure everyone that we will achieve our aim this season.

“Our next match is against Enugu Rangers and we will not leave any stone unturned this weekend. Last season we won in Enugu and we hope to repeat that this season “.

Coach Boboye who signed a contract extension recently with the Promise Keepers told the club’s official website www.akwaunitedfc.com that his players are committed and determined to recover from the disappointing start and promised a positive result in their next outing. 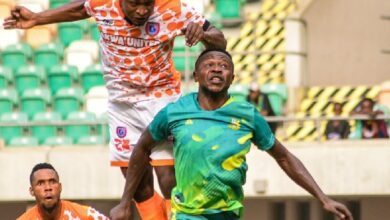 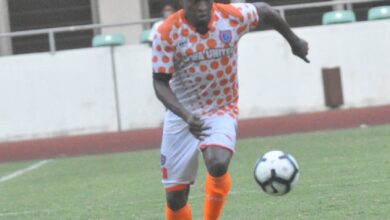 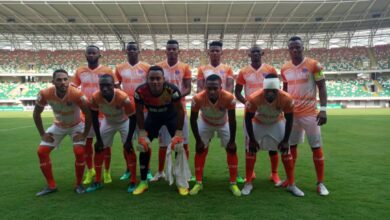 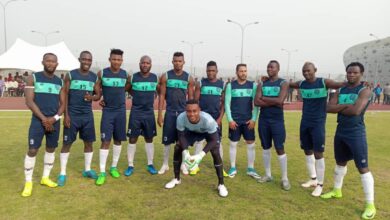