Akwa United’s head coach Kennedy Boboye has attributed his team’s defeat to Enugu Rangers on poor finishing in front of goal by his players.

Rangers striker Isreal Abia came off the bench in the second half to head home the decisive goal and secured all three points for his side in what was their first win of the 2020/2021 Nigeria Professional Football League season on Sunday in Enugu.

The defeat means the Promise Keepers are on one point from a possible six after they were held to a goalless draw on Match-day 1 at home by neighbours Dakkada FC.

Coach Boboye said, “it’s unfortunate that we didn’t get anything out of the game despite the way we played. We have played two tough games very well and yet we have not been able to score goal(s), so we need to focus more on taking our chances in front of goal to ensure we win games.

” We had at least three clear cut opportunities to score but we were not clinical enough to put them away. This narrow defeat clearly shows that it was a tough game but the only difference is that Rangers were lucky because they took their chance and it was enough for them to carry the day. We will continue to work on our finishing and by the grace of God we will sort it out before long”.

Coach Boboye who said he is impressed with his team’s performances in their opening two games of the season expressed the hope that his team will bounce back to winning ways soon enough.

Akwa United will next entertain Abia Warriors in Uyo on Match-day 3 before traveling to Ilorin to engage Kwara United on Match-day 4. 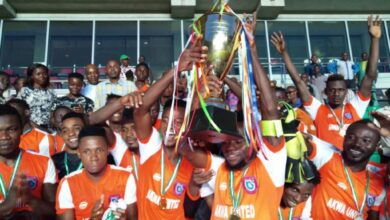 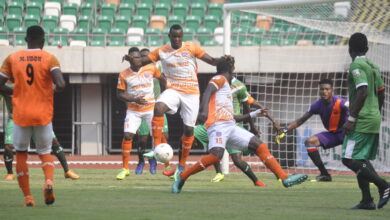 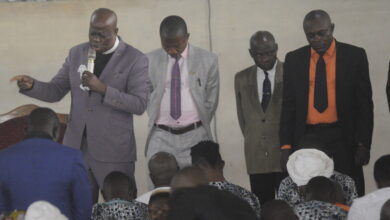 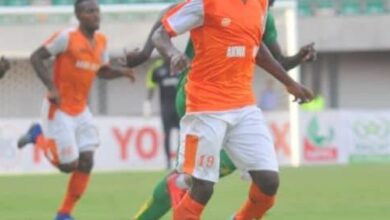