Akwa United’s Captain Otobong Effiong has revealed that the atmosphere in the team’s camp has been charged up following their moral boosting victory over Kano Pillars on Match-day 7 at the Godswill Akpabio International Stadium in Uyo last weekend.

Effiong, who led Akwa United to two Federation Cup titles in 2015 and 2017, said he and his teammates are in the right frame of mind going into this mid-week’s clash against Adamawa United.

According to The Promise Keepers’ captain, “Recording our second victory of the season has really lifted our spirit and we are motivated to go for more wins. Kano Pillars is one of the biggest clubs in Nigeria and defeating them is a moral boaster for us, going forward.

“We have put that victory behind us and we are focusing on the next game against Adamawa United on Wednesday. We are determined to approach the game with the same mind set because we are going there on a mission.

“Our position on the table is not encouraging, and we have to fight for every available points to further advance our cause. The league is very tough and competitive, so we must keep working hard, and that is the reason we have to fight for maximum points in all our matches to ensure we achieve our aim”.

The Promise Keepers, 13th on the log with two wins, three draws and two loses, will square up against bottom of the table side, Adamawa United, who have two points from a possible 21.

The game, which will be played under strict Covid-19 guidelines will take place behind closed doors and is scheduled to kick off by 4pm on Wednesday 3rd February, 2021. 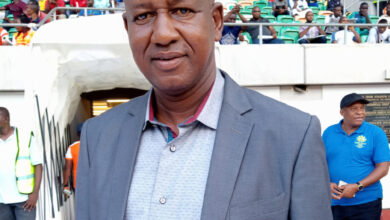 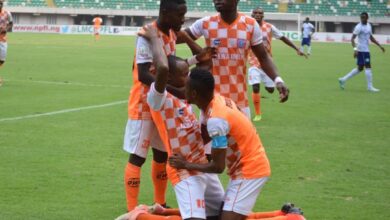 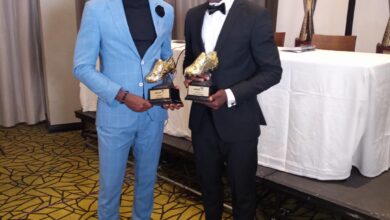 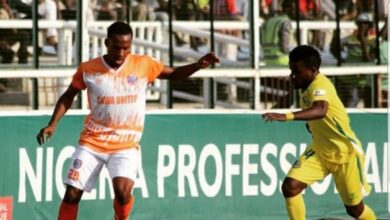