Head coach of Akwa United Kennedy Boboye has praised his players for putting up a fantastic performance in their 3-0 win over Katsina United at the Godswill Akpabio International Stadium – the Nest of Champions – Uyo on Match-day 9 of the ongoing Nigeria Professional Football League (NPFL) campaign.

Ever-reliable striker Ndifreke Effiong scored twice and Charles Atshimene opened his goal account for Akwa United in their near perfect outing on Sunday.

Coach Boboye in an exclusive interview with the club’s official website www.akwaunitedfc.com admitted that his players played according to instructions and noted that the determination of the team was commendable.

“I’m impressed with the performance of my players in our last match against Katsina United. We have been playing like that in training but we have been struggling to play like that in matches.

“We went into that match with one mindset: not just to win the game but to win it convincingly and my players were fantastic throughout the game.

“We were able to play our pattern; we controlled the game and everything went according to plan. We have a style of play and all our players are familiar with the style.

“In Akwa United, we don’t have regular players, but we have a group of players who are always determined and ready to play anytime they are given the chance. Our target is to maintain this winning attitude in all our matches “.

Akwa United are on a three-match winning streak and coach Boboye wants his boys to keep the momentum going. 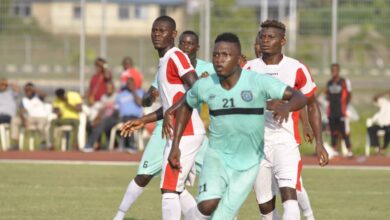 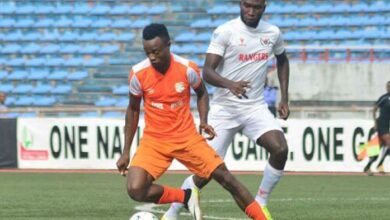 AKWA UTD HITS ABA FOR AITEO CUP ROUND OF 16 MATCHES 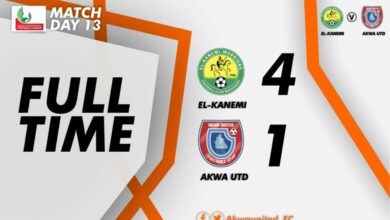 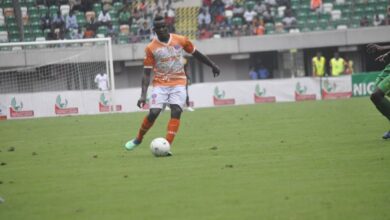 WE WANT TO MAINTAIN THE MOMENTUM – NYA