Akwa United’s new striker Charles Atshimene on Sunday announced himself to the fans when he scored his first goal for the club in their 3-0 victory over Katsina United on Match-day 9.

Atshimene scored the Promise Keepers second goal of the game in the 61st minute after a beautiful work by strike partner Ndifreke Effiong.

The former Bendel Insurance and Warri Wolves hitman made his first start for Akwa United against Katsina United after series of substitute appearances.

In a reaction after opening his goal account for the club, Atshimene told the club’s official website www.akwaunitedfc.com that he was delighted to have scored his first goal for Akwa United and promised to score as many goals as possible for the team in subsequent matches.

“I’m very excited that I have been able to score my first goal for Akwa United. Although, I have played as a substitute in some matches since the start of the season, I’m particularly happy that the goal came on the day I made my first start.

“I’m grateful to God for the grace to score and for the victory we got. I wish to dedicate my first goal to fans of Akwa United, my coach Kennedy Boboye and all my teammates. As a striker, it’s my responsibility to score goals. I will continue to work hard so I can score more goals for the club”.

Charles Atshimene has been involved in six of Akwa United’s opening nine matches of the season. 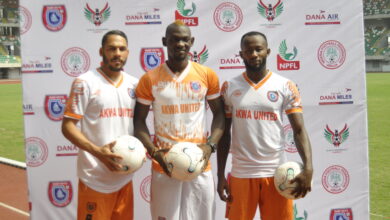 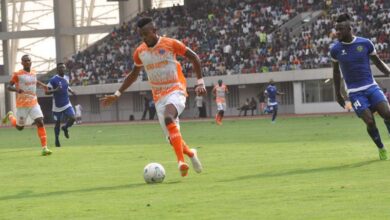 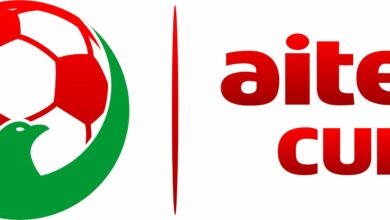 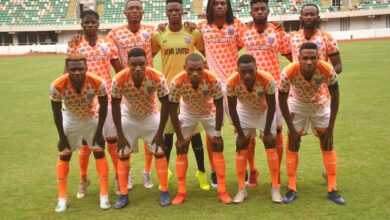