Head Coach of Akwa United Kennedy Boboye has described his team’s goalless draw with Enugu Rangers as disappointing and explained that they were unlucky not to have won the Match-day 22 game which was decided at the Godswill Akpabio International Stadium In Uyo on Monday afternoon.

Despite the goalless draw at home with Rangers, Akwa United still remain top of the NPFL table on superior goal difference. They have 41 points from 22 games and also extended their unbeaten run to twelve matches.

Coach Boboye in a post-match interview lamented his team’s inability to secure all three points and said it was frustrating dropping two points at home.

“We were just unlucky that we dropped two points at home. Our opponents came to defend and we played more attacking football but unfortunately, we were unable to score.

“We pushed more players forward but Rangers came here to frustrate our plans and it worked for them. We have to go back and work on our tactical approach and ensure we score goals whenever we play.

“This game is over and we have to shift our focus to Thursday’s game against Abia Warriors in Okigwe. We are still on top but only on superior goal difference so we need to keep fighting for points in all our matches”.

The goalless draw with Rangers was Akwa United’s third draw in eleven home matches having previously been held by Dakkada FC and Wikki Tourists.

The Promise Keepers will make a short trip to Okigwe for a mid-week clash with Abia Warriors scheduled to be played on Thursday 27th May, 2021. 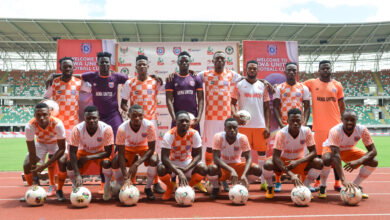 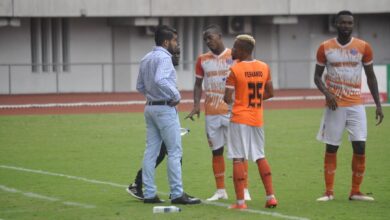 WE ARE NOT THERE YET ____EVERTON 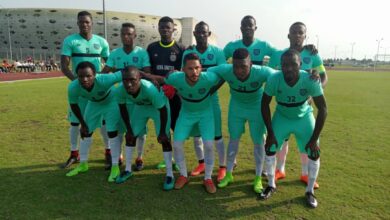 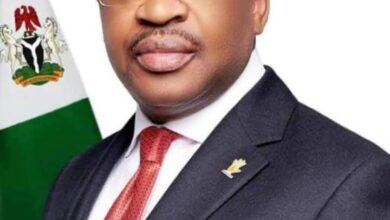