WE MUST APPROACH EVERY MATCH AS CUP FINAL – BOBOYE

“We have ten more games to play before the end of this season. For us to achieve our primary target, we must collectively approach each of those games as we would a cup final”.

Those were the comments of Akwa United’s head coach Kennedy Boboye during an exclusive interview with the club’s official website www.akwaunitedfc.com ahead of NPFL Match-day 29 against Katsina United billed for Sunday 27th June, 2021.

According to coach Boboye “Every match is important and we have to approach every game with the right mental attitude. We resolved at the beginning of the season to take it one game at a time and it’s been working for us. 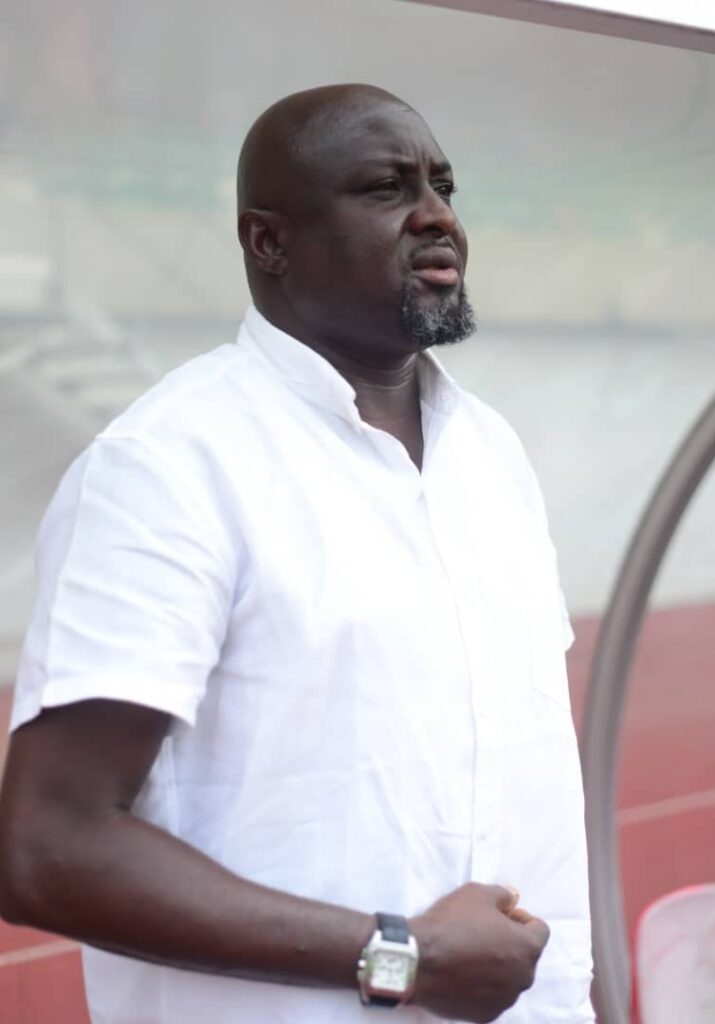 “I’m impressed with our achievmenets so far but we still have a lot of work to do in all our remaining games. We need one hundred percent concentration and focus in each of the remaining ten games beginning from this weekend’s clash against Katsina United.

“We need to be at the top of our game in Katsina to ensure we get a positive result that will help consolidate our position on the NPFL standings “.

Having set a new club and NPFL record of playing 18 games without a defeat, the Promise Keepers are poised to further their fine form against Katsina United, a team they defeated 3-0 during the first installment of this fixture in Uyo.

The Promise Keepers have been unstoppable in their nine previous away matches, picking up two victories and seven draws along the way. They will come up against their hosts who lost 1-0 to Rivers United last time out but have recorded nine wins and four draws with just one defeat in their 14 home games so far this campaign.

The Promise Keepers have the upper hand in the head-to-head record in this fixtures. In their six previous meetings Akwa United have won two matches, Katsina United managed one win while three of those encounters ended in draws including home and away results of last season.

The Match-day 29 clash will kickoff at 4pm and will be played behind closed doors with strict adherence to all Covid-19 guidelines.