NPFL: WE WON’T BE COMPLACENT BOBOYE

With a healthy six points lead at the summit of the Nigeria Professional Football League standings, coupled with an impressive superior goal difference of +24, Akwa United will march out with confidence on match-day 35, knowing that victory against Jigawa Golden Stars will get them further closer to winning the 2020/2021 league title. 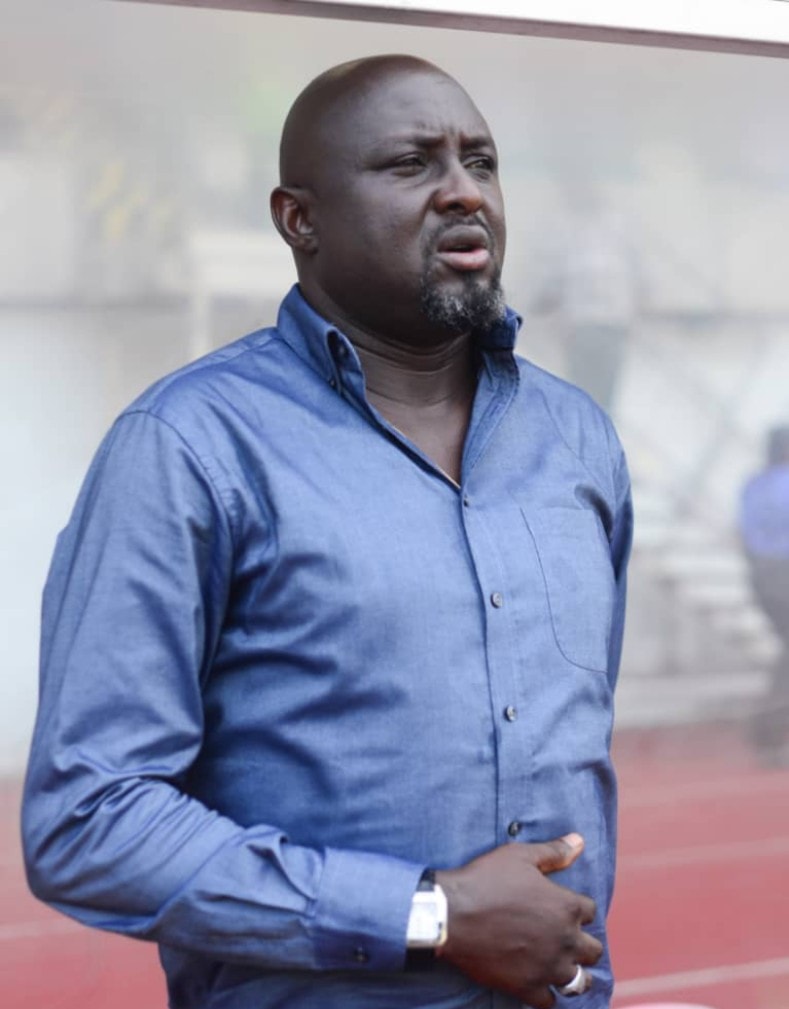 The Promise Keepers will be home and dry if they can secure seven (7) out of the twelve (12) available points from their remaining four matches.

After enjoying smooth victory over relegation-threatened Warri Wolves in mid-week, Akwa United are set to earn another three points on Sunday in what will be their penultimate home game of the season against Jigawa Golden Stars, who are one place above danger zone.

Coach Kennedy Boboye’s team will be inspired by their superlative home form which has seen them score 30 goals and conceded just six in 17 games at the Nest of Champions, comprising 14 victories and three draws.

With iconic striker Mfon Udoh back to full fitness, coach Kennedy Boboye may likely tweak the squad that prosecuted match-day 34 in mid-week to accommodate the forward who has netted seven times this campaign.

Coach Boboye has urged his players to ensure they make the most of their chances infront of goal, stressing that there should be no room for complacency in their remaining games as they close in on the league title.

“We have put in a lot of work to come this far, and we still have four matches to go. This is a very critical time and we need to be more careful, dedicated and focused because we can’t afford to make any mistake.

“Our game against Jigawa won’t be easy, the three points at stake is very important and we know that winning this game will push us closer to winning the league, and our opponents are also in need of points to escape relegation, so we have to show that hunger, go all out for it, and above all, we have to ensure we take the chances that will come our way if we want to be Champions”

Akwa United holds superior head-to-head record against Jigawa Golden Stars having won three, Jigawa two while the last meeting between the two teams ended in a 1-1 draw in Kaduna in the first stanza of the season.

Jigawa Golden Stars are winless in their two previous visits to Uyo and have picked just six points from their 17 away matches this season scoring ten goals and letting in 32.

United’s hitman, Charles Atshimene, who scored a brace in their last outing against Warri Wolves to take his tally to 14 goals, the striker is two goals behind leading scorer, Silas Nwankwo of Nasarawa United who has 16 goals. Atshimene will be hoping to continue his scoring spree as the race for the NPFL Golden Boots hits up.

The match-day 35 game will kick-off by 4pm at the Godswill Akpabio International Stadium.