OUR TARGET IS TO FINISH STRONG – COACH AYENI

Head coach of Akwa United Ayodeji Ayeni says his team’s target is to finish the current Nigeria Professional Football League season on a strong footing, adding that the remaining four matches will be instrumental in achieving the club’s ambition this season. 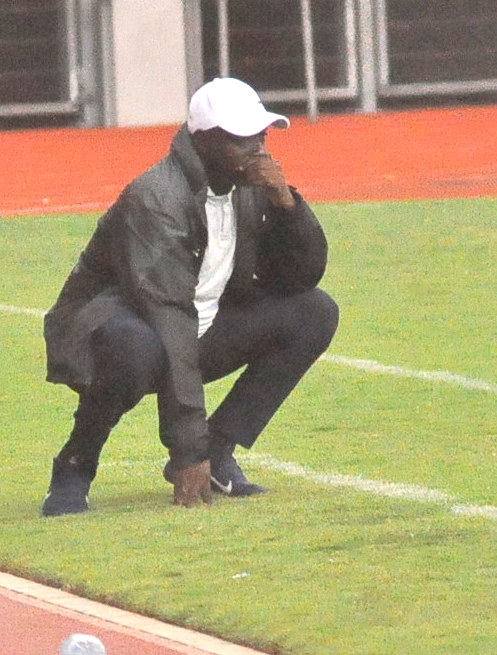 Speaking with the club’s official website www.akwaunitedfc.com, ahead of NPFL Match-day 35 against Plateau United, coach Ayeni explained that his team’s ambition is still alive.

The reigning Champions will engage Plateau United on Saturday at the Godswill Akpabio International Stadium, and Ayeni has tasked his players to redouble their efforts to ensure they record victory over their visitors.

“The last four matches will certainly influence how things will shape up at the end of the season. We still have twelve (12) points to fight for and the outcome of these four games will determine how we are going to finish our season.

” Our target is to finish strong and in a good position, but all of that will depend on how we are approach these last four games. I have talked with my players about the importance of these games, starting with Saturday’s match against Plateau United.

“We have to stand up and be counted because we can’t afford to drop any more point especially at home, and that is why we have to win this game”.

Akwa United have garnered 48 points from 34 matches, comprising 12 victories, 12 draws and 10 losses. They are 8th on the log with four games before the end of the season.

In the previous 11 matches between the two teams, three wins have gone to either side, while five of those encounters ended in draws. Plateau United are winless in their five previous visits to Uyo, but they have picked up two draws in their last three visits to the Nest of Champions.

Last season, Akwa United beat Plateau United 1-0, courtesy of Charles Atshimene’s goal before playing a goalless draw in Jos on their way to lifting the NPFL trophy for the first time. 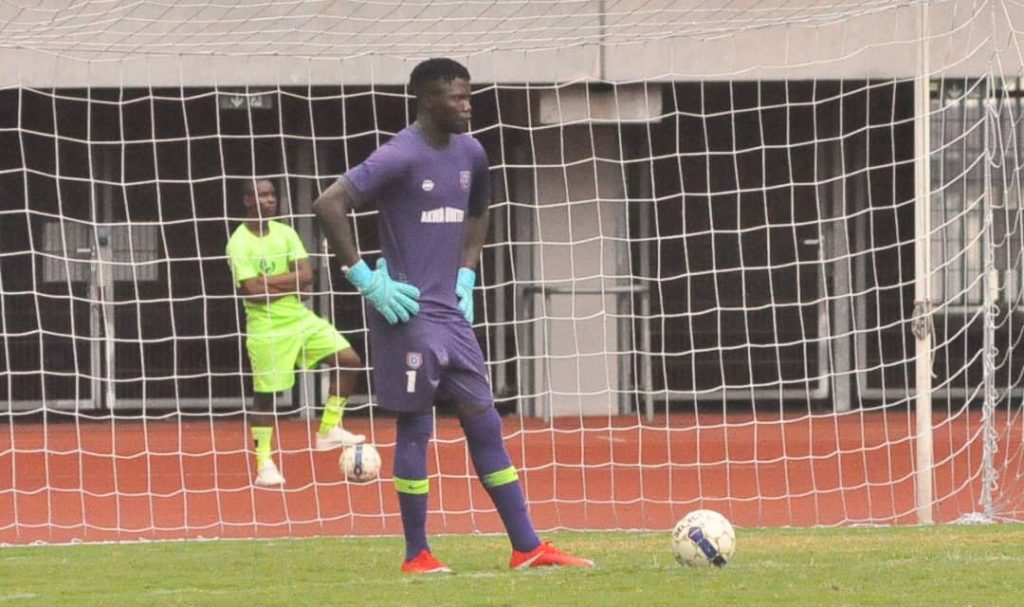 Goalkeeper Adewale Adeyinka may make a return to the match-day squad after returning from national engagement with the senior national team, the Super Eagles – but coach Ayodeji Ayeni will be without the services of defender David Philip and goalkeeper Jean Efala who missed the team’s training session throughout the week.

With the Super Eagles coach expected to watch the game live in Uyo, the two teams will be poised to put up an eye-catching display.