NPFL: “OUR DETERMINATION EARNED US THE POINT” – COACH AYENI

Following Akwa United’s goalless draw against Enyimba FC in Aba on match-day two, Coach Ayodeji Ayeni has praised his players for their courage and determination, which he said, earned them their first point of the season.

Ayeni in a post-match press conference maintained that the crucial point in Aba is a good motivation for his players as they continue to push for their first win of the season. 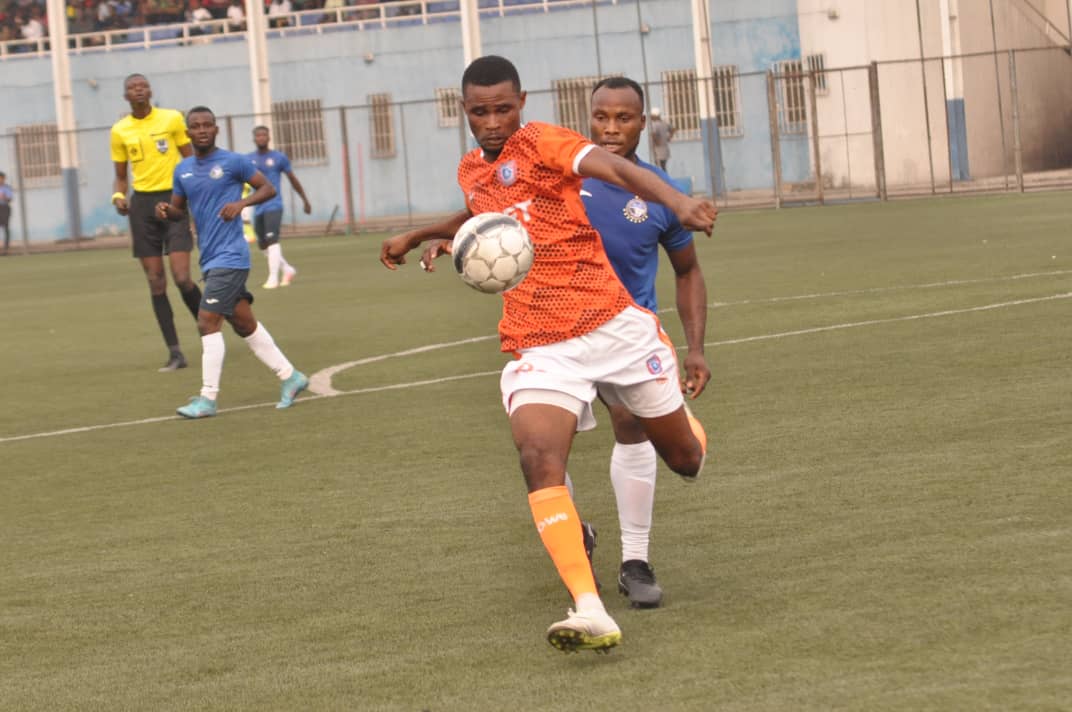 “We came ( to Aba) with the determination to win, but we are grateful that we were able to get a point from the match. It was a good but tough game against a very tactical and mature side like Enyimba.

“All I can say is that we got this point because my players were courageous and determined for something special.

“In our first match at home, we made two mistakes and paid dearly for them, but today, it was a near-perfect match for us and we hope to build on this performance as we look forward to our subsequent games”.

On his team’s inability to register a goal after two games, Ayeni explained that it is an issue of great concern that he and his technical crew are currently working to get it sorted out.

“It’s unfortunate that we are yet to score a goal after two matches. We are working on that. In our training sessions, we score lots of goals and with the way we are playing at the moment, I’m confident that when we get to Jos to play Nasarawa United, our goals will start coming”. 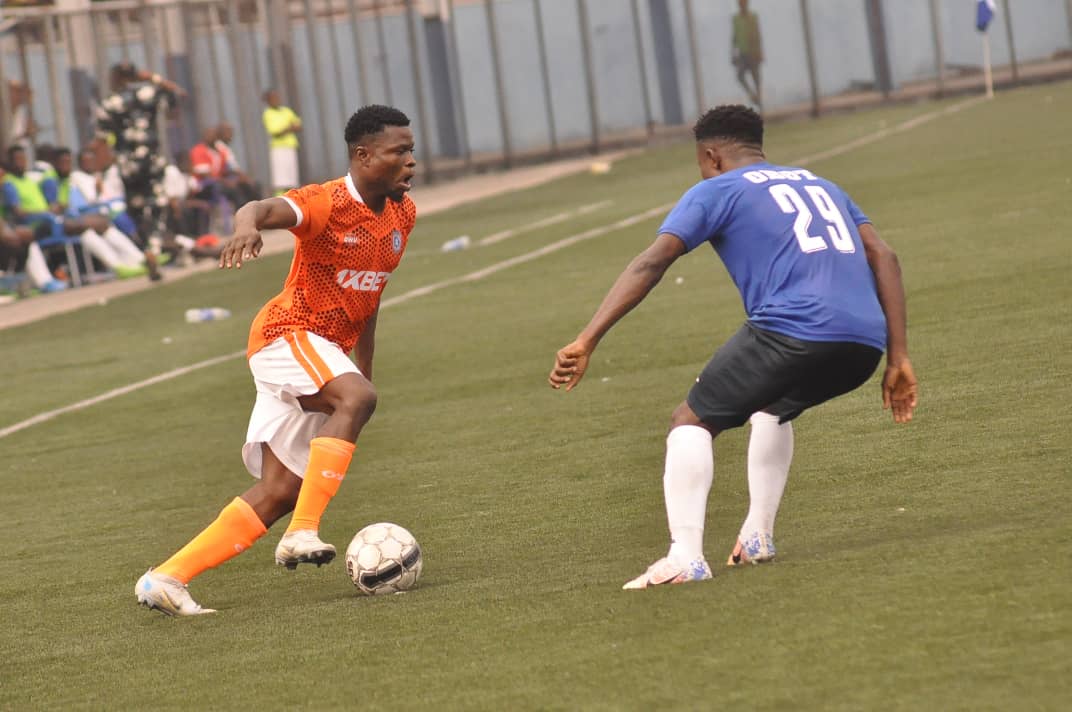 Coach Ayeni made seven changes to the team that started on match-day one in Uyo, and the new entrants did not disappoint, and they will be aiming to go to Jos with the hope of getting their first win of the season.