Akwa United put up a spectacular performance to record their first win of the 2022-23 Nigeria Professional Football League season with a resounding 0-3 victory over their hosts, Nasarawa United at the New Jos Stadium, Sunday afternoon. 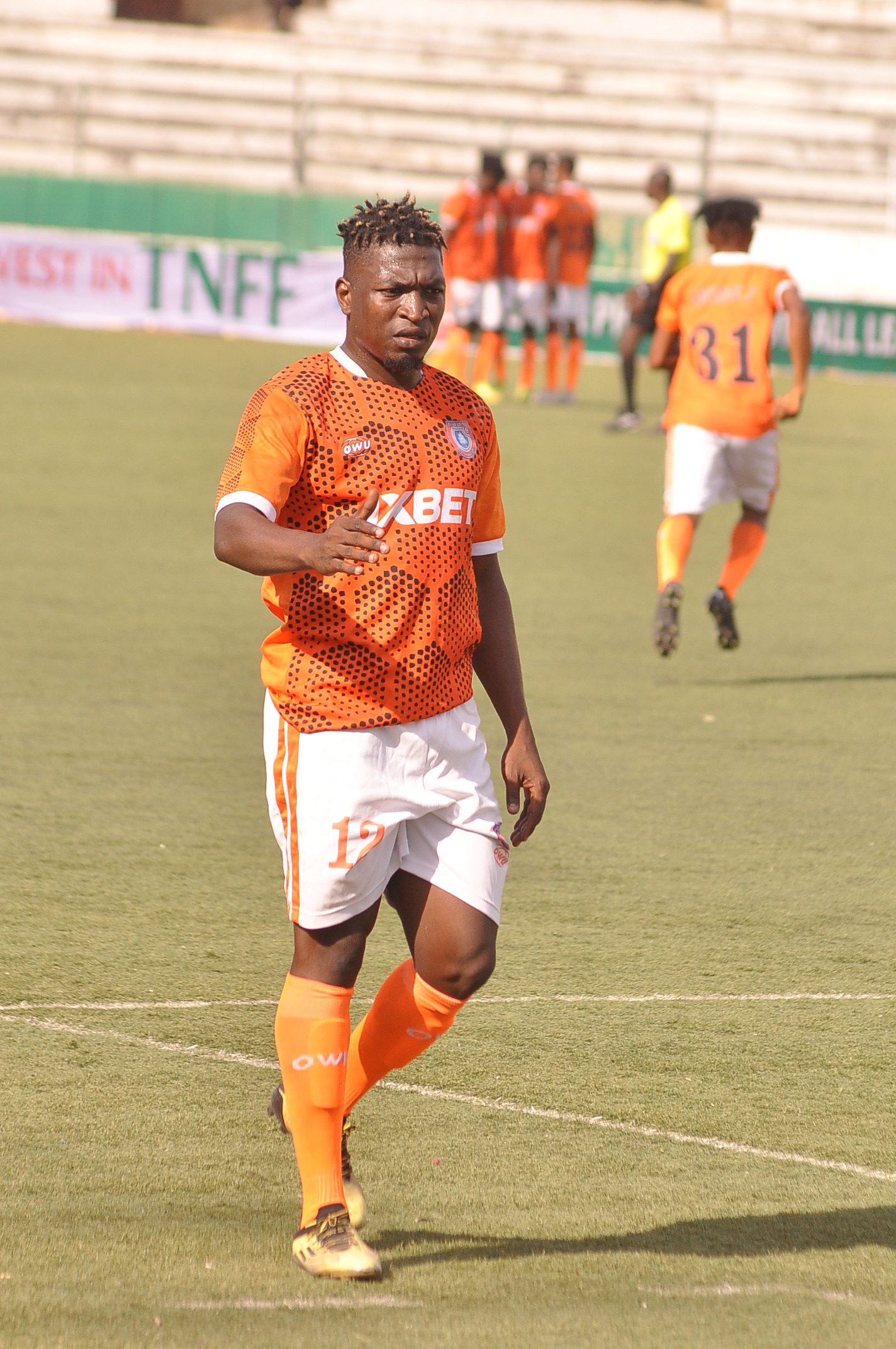 Left-back, James Ajako smashed home the opening goal in the 43rd minute, before striker Ndifreke Effiong scored twice; a header in the 47th and a solo effort in the 74th minute to hand the 2021 champions their first victory of the season.

Both teams went into the match-day three clash without a win in their opening two games, but the Promise Keepers were encouraged by their impressive performance in a goalless draw against Enyimba in midweek. 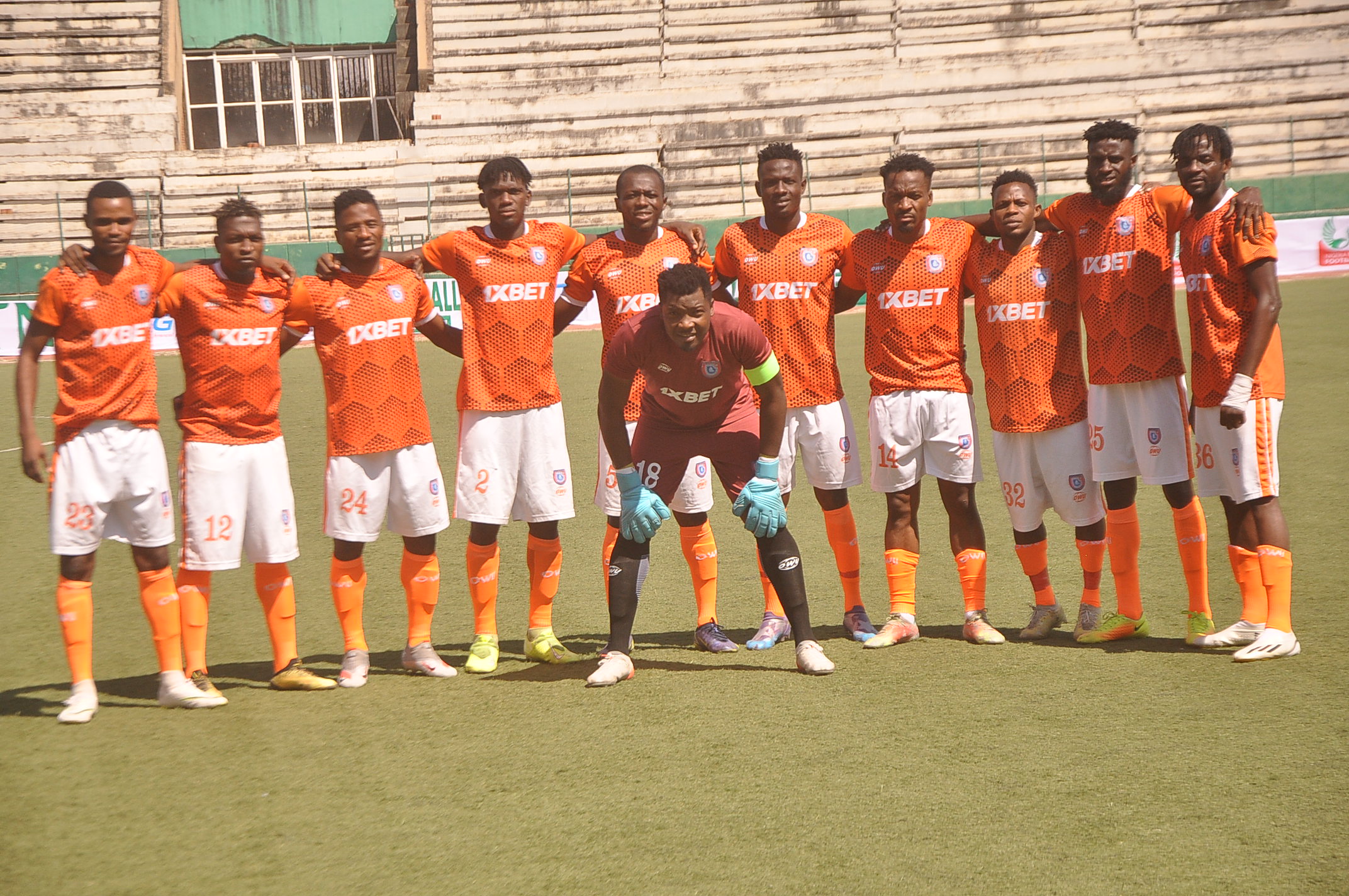 Coach Ayodeji Ayeni made a tactical change to the team that started in Aba, introducing Cyril Olisema in place of Salomon Chigoziem in midfield.

After a cautious opening to the game, the two sides struggled to establish authority but found it difficult to create any clear-cut chance at goal.

Two minutes before the break, Akwa United was awarded a free kick after Nasarawa United’s Ikenna Offor had brought down Onyekachi Nwaiwu.

Centre-back Anthony Anioke delivered a long ball into the box, Oghenetega Ebetomame flicked it onto the path of James Ajako who fired the ball beyond the reach of the goalkeeper for his first goal in Akwa United’s shirt – as they went into the break with a deserved lead.

Two minutes after the restart, Akwa United was awarded another free kick after a foul on Liman Ahmadu. Cyril Olisema delivered a great ball inside the box, Ndifreke Effiong met it well and directed his header into the back of the net to double his team’s advantage.

Nasarawa United poured forward in an attempt to reduce the deficit, but they were kept at bay by Akwa United’s resolute backline spearheaded by Anthony Anioke, Boluwaji Sholumade, Taiye Muritala, and James Ajako.

Ndifreke Effiong completed his brace in the 74th minute with a beautiful solo goal. He raced from inside his own half to steal the ball from a defender before scoring his team’s third of the match. 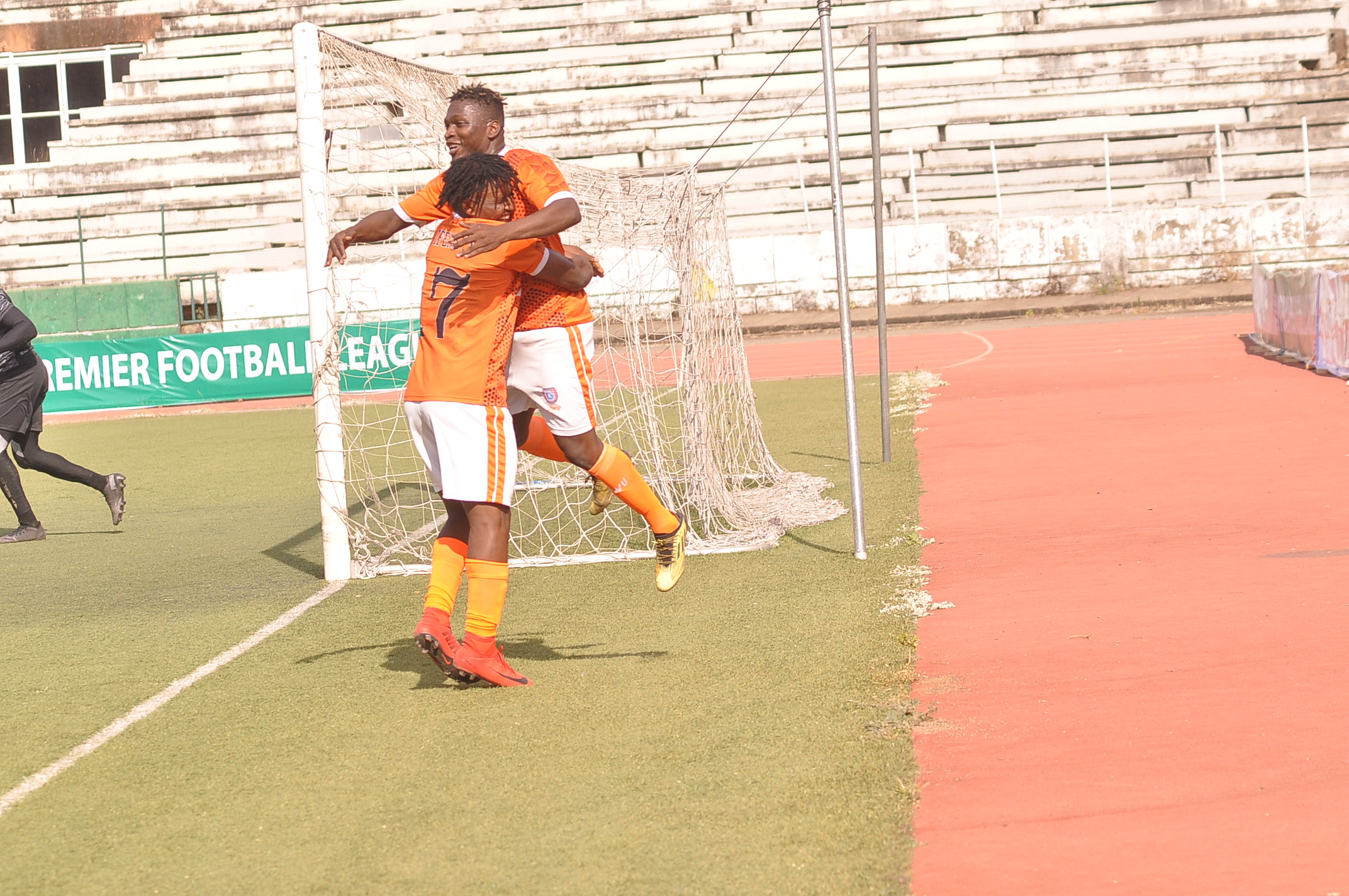 The home side was relentless in their attacking threat and goalkeeper Jean Efala was in his element to deny them, making some fantastic saves in the process and helping Akwa United take their tally of away points to four – while maintaining a clean sheet in their second successive game 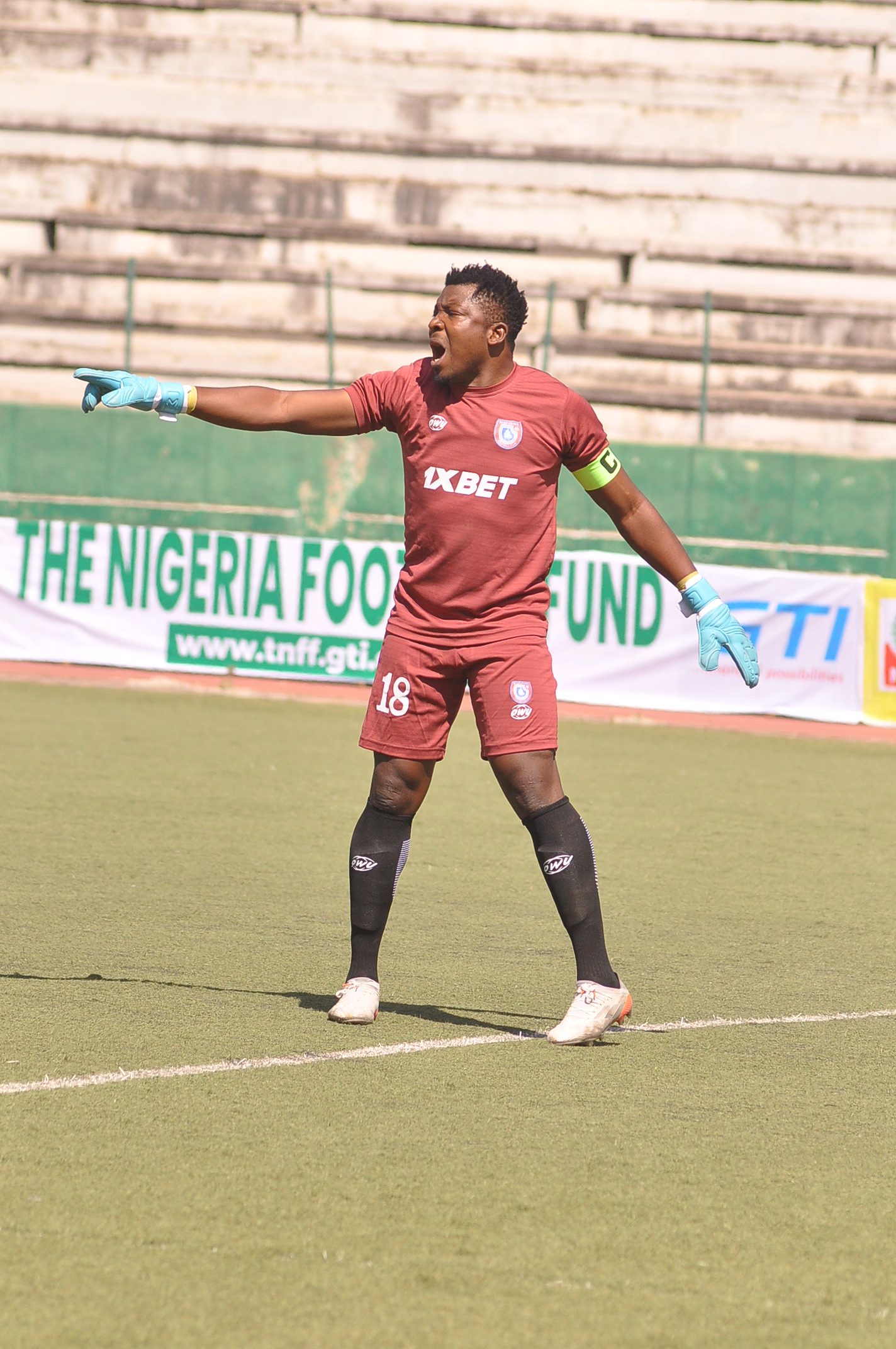 The win moved coach Ayodeji Ayeni’s team to third on the log with four points from three games. They will next face Plateau United on match-day four in Uyo, this weekend.