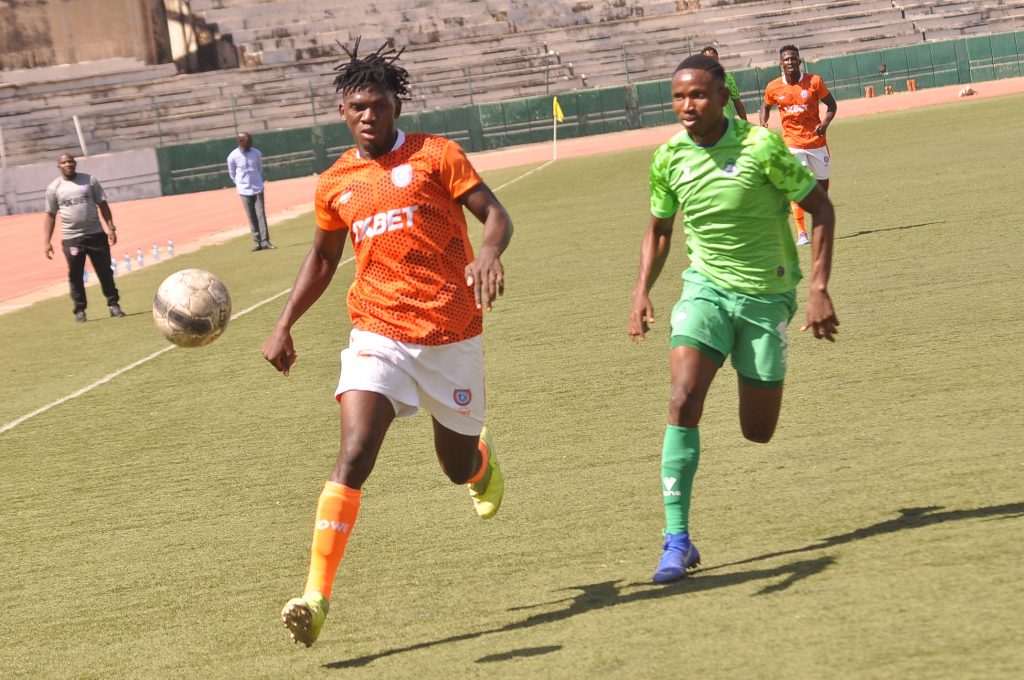 Akwa United defender James Ajako has revealed that the excitement of scoring his first goal in the top flight of Nigeria football will remain with him for the rest of his professional career. Ajako scored the opening goal in Akwa United 0-3 away win over Nasarawa United on Match-day 3 of the ongoing 2022-23 Nigeria […]

“WE ARE IN JOS FOR ALL THREE POINTS” – JAMES AJAKO 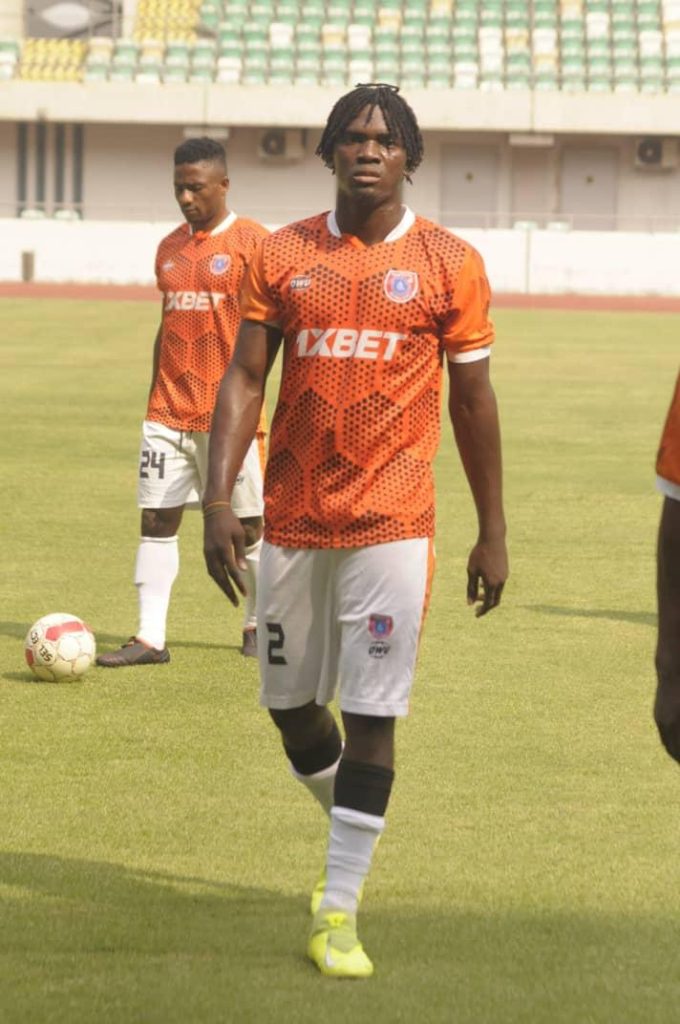 Akwa United left-back, James Ajako has revealed that he and his teammates are on a mission to record their first win of the 2022-23 Nigeria Professional Football League season, when they engage Nasarawa United in one of match-day three fixtures slated for Sunday, January 22, 2023. Ajako, one of three players to have played every […]

The Management of Akwa United Football Club has concluded plans to charge affordable gate takings during the club’s home matches in the coming 2022-23 Nigeria Professional Football League season. Chairman of the club Elder Paul Bassey stated this during an interactive meeting held at the conference room of the Godswill Akpabio International Stadium with sport […]

With three victories in four pre-season friendly games within a month, 2021 Nigeria Professional Football League champions Akwa United Football Club will go head-to-head with the current NPFL champions Rivers United in what many football followers describe as the battle of champions slated to take place at the Adokiye Amiesimaka stadium in Port Harcourt on […]

PRE-SEASON FRIENDLY: WE ARE STILL WORK IN PROGRESS – AYODEJI AYENI

Following two blockbuster friendly games against Enyimba International and Enugu Rangers in the space of three days, Head Coach of Akwa United Ayodeji Ayeni has revealed that there is still work to be done to get his team in top shape for next football season. The Promise Keepers narrowly lost 2-1 to Enyimba on Friday […] 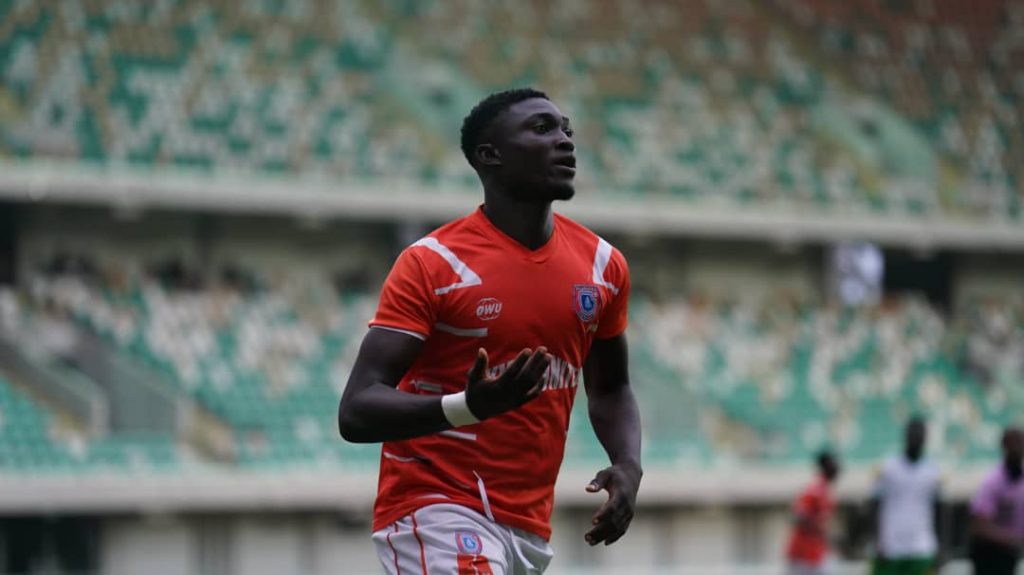 In the context of preparations for the new football season, 2021 Nigeria Professional Football League champions Akwa United have lined up two mouthwatering pre-season friendly games against Enyimba International and Enugu Rangers this weekend. The Promise Keepers will confront the People’s Elephant at the Enyimba stadium in Aba on Friday October 14 by three O’clock […] 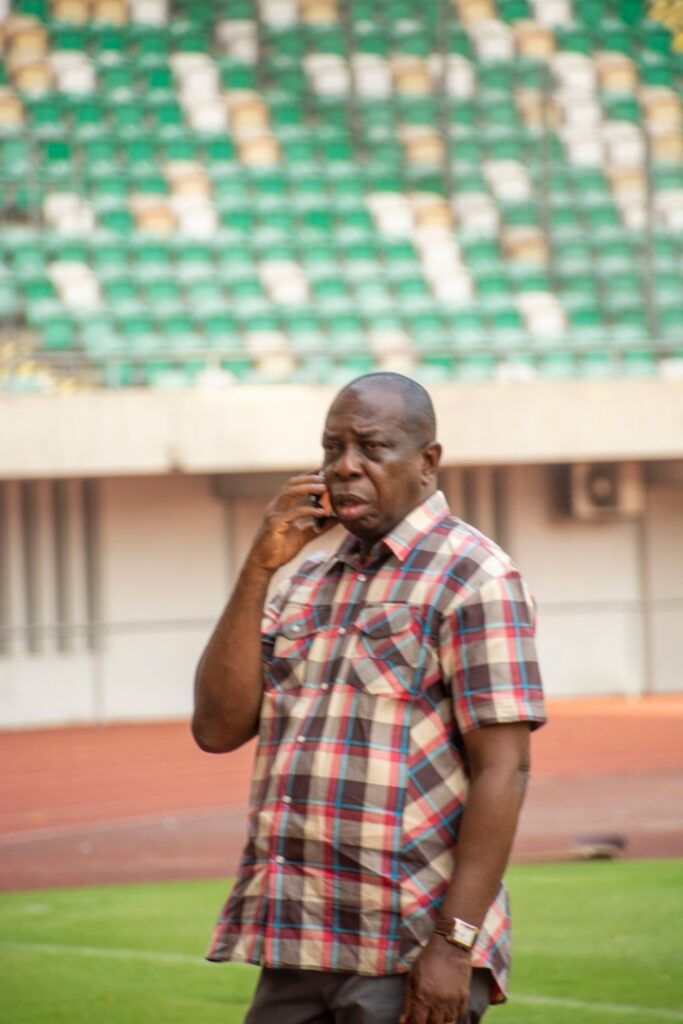 The management, staff and players of Akwa United Football Club have congratulated Elder Paul Bassey on his appointment by the Federal Ministry of Youth and Sports Development as the Vice Chairman of the Interim Management Committee to oversee the activities of Nigeria Professional Football League. In a letter signed by the Director of Press and […]

Akwa United’s profile as a foremost football brand was further applauded Wednesday when a South African based football enthusiast and philanthropist Mr Oladeru Olaitan through his sport marketing agency donated football kits to the Nigerian top club. Mr Olaitan, who is the Chief Executive Officer of sport marketing firm Olahscholes Limited, said he is proud […]

Hosts Wikki Tourists scored two goals inside the opening 27 minutes of play on match-day 36 to beat Akwa United 2-0 at the Abubakar Tafawa Balewa Stadium in Bauchi. Taiye Murtala broke the deadlock in the 10th minute before Prince John doubled the home team’s advantage in the 25th minute to secure their stay in […]