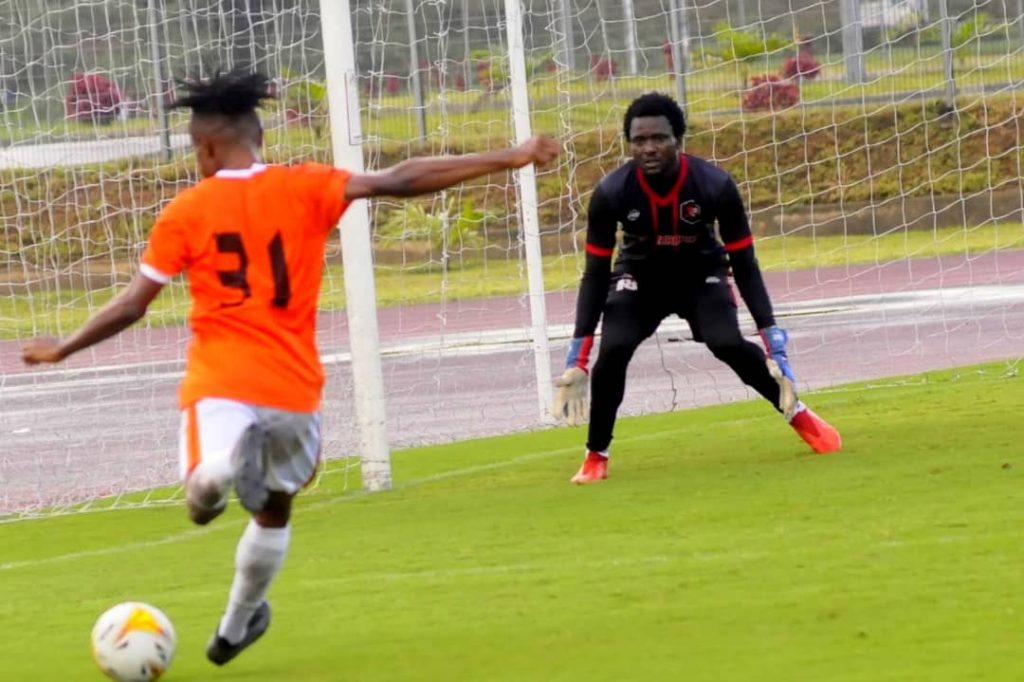 As clubs in the Nigeria Professional Football League intensify preparations for the new football season, Umuahia Township Stadium will be the battle ground on Saturday November 12, 2022 as Abia Warriors and Akwa United will once again go head-to-head in a Grade-A pre-season friendly. On October 21 at the training pitch of the Godswill Akpabio […] 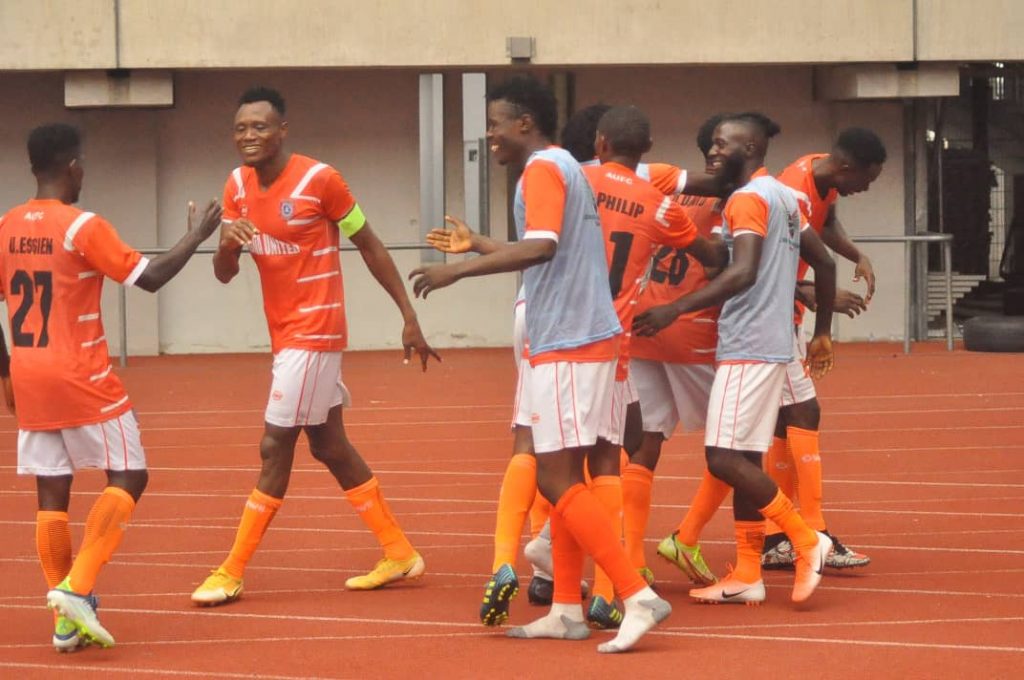 Twelve-time Akwa Ibom State FA Cup champions, Akwa United will aim to lift the trophy for a record 13th time when they engage fellow Nigeria Professional Football League side Dakkada FC in the 2022 final of the state FA Cup slated for Friday 17th June, 2022 at the Godswill Akpabio International Stadium in Uyo. Akwa […] 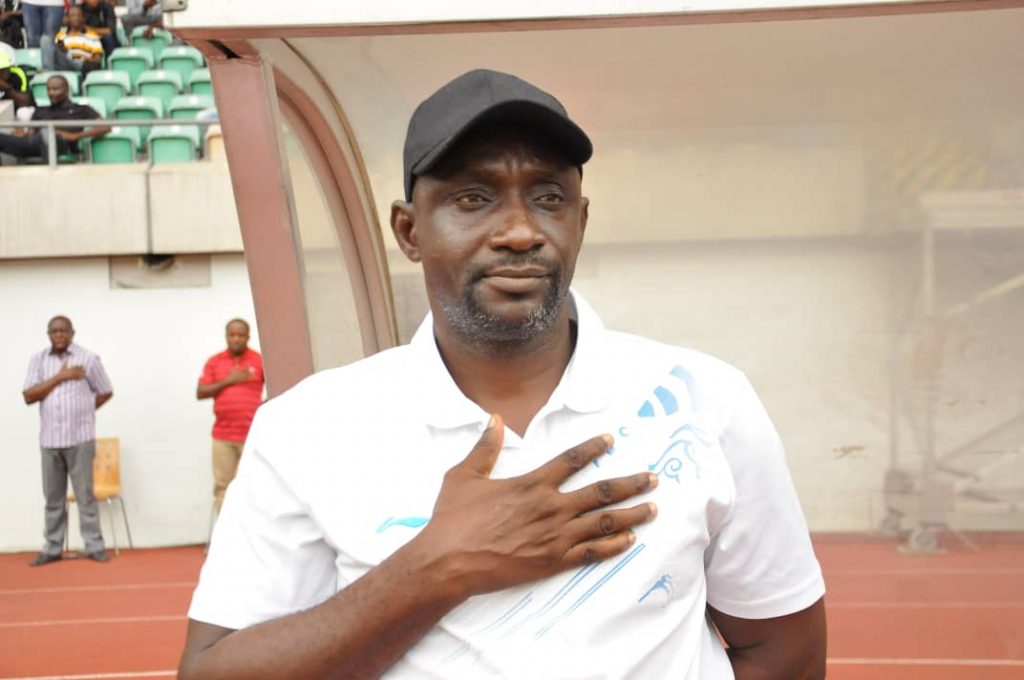 Barely two months after parting ways with his former club Sunshine Stars to join Nigeria Professional Football League title holders Akwa United, coach Ayodeji Ayeni says he will not be surprise if he is greeted with a warm reception in Akure on match-day 28 when his new team will go head-to-head with his former side. […] 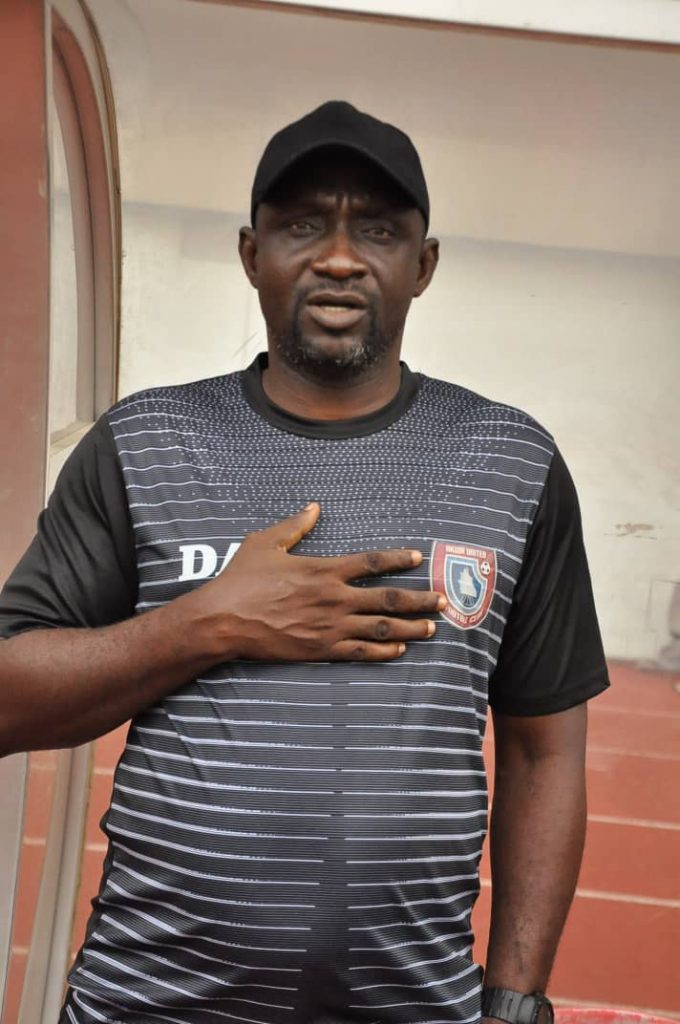 With three wins and three draws in his six games since joining Akwa United, head coach Ayodeji Ayeni has revealed that the aim of his team is to fight for all available points in every game to ensure they end the season on a positive note. Coach Ayeni in an exclusive interview with www.akwaunitedfc.com ahead […]

Head coach of Akwa United Football Club Ayodeji Ayeni says his target is to hit the ground running with victory this Saturday when his new team will square up against Rivers United on match-day 20 at the Godswill Akpabio International Stadium in Uyo. The game which will be the reverse fixture of match-day 19 […] 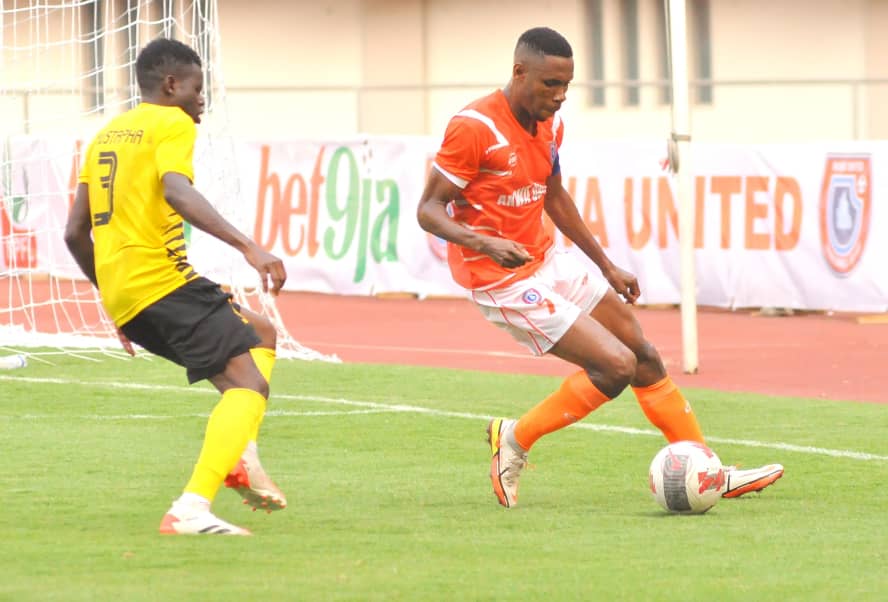 MFON PATRICK Captain of Akwa United FC Ubong Friday says the reigning champions are in top shape for their match-day 18 tie against Enugu Rangers, and assured that their opponents will not escape defeat in Uyo. Friday who has scored three goals already this season is expected to lead his teammates against the Flying Antelopes […]

WE HAVE TO BE RUTHLESS IN FRONT OF GOAL – BOBOYE 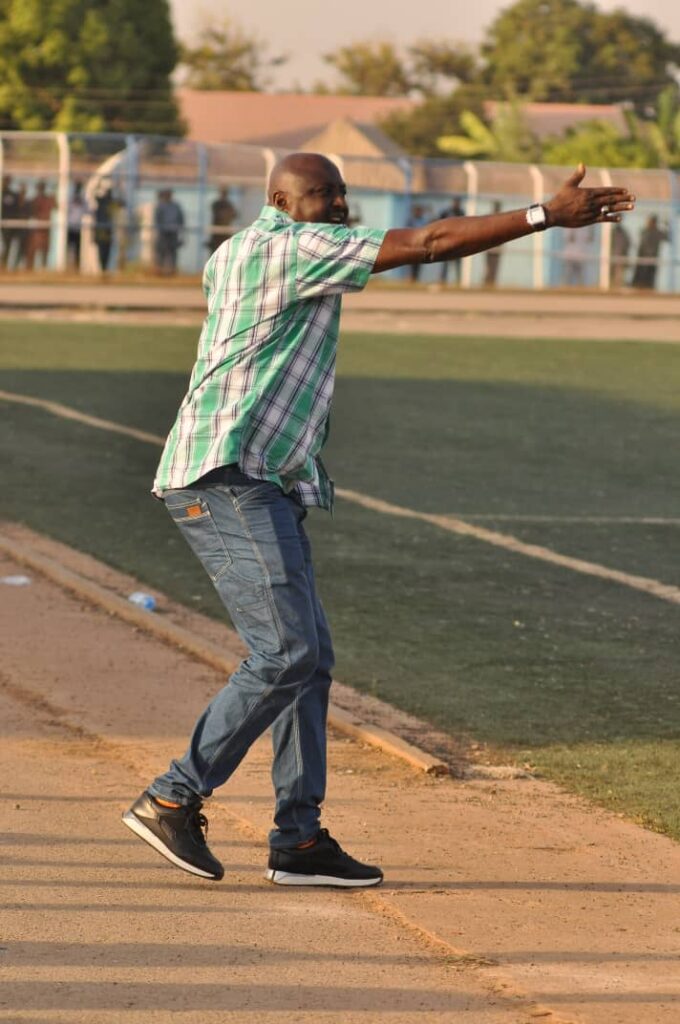 With just two goals in their last five league matches, coach of the reigning Nigeria Professional Football League Champions Kennedy Boboye has tasked his players to be more prolific in front of goal to ensure they get the desired result on Sunday when they engage 19th placed Heartland FC of Owerri on match-day 12 in […] 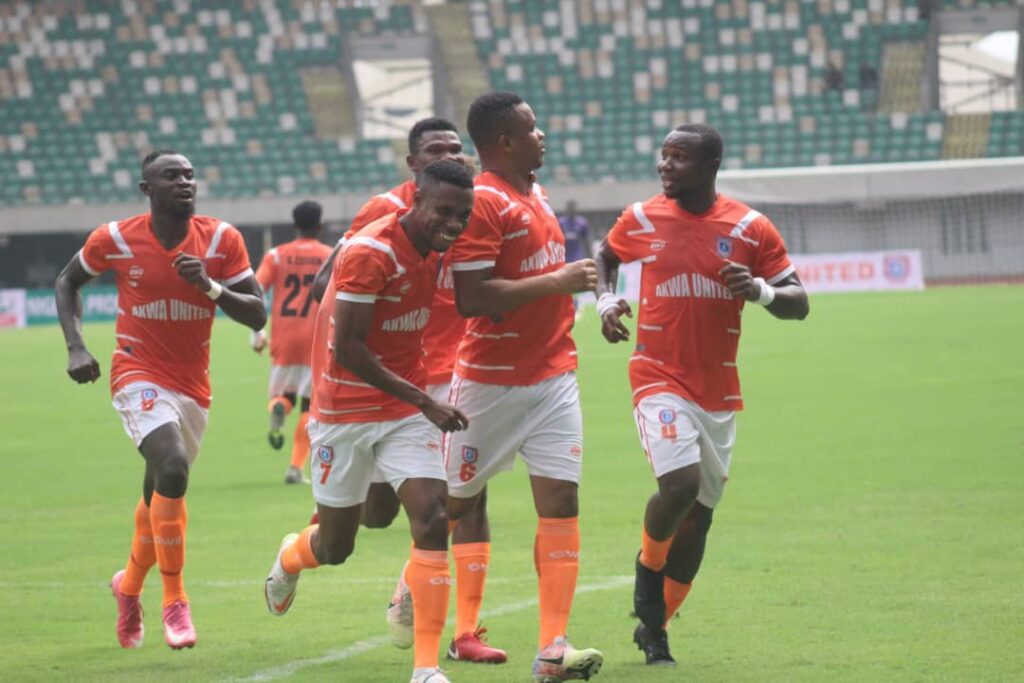 Fresh from their morale-boosting away win against Niger Tornadoes on match-day 9, reigning NPFL champions Akwa United will be aiming for their fifth victory of the season when they march out against 8th placed Kwara United at the Godswill Akpabio International Stadium in Uyo on Wednesday 2nd February, 2022. With four wins, two draws and […]

WE HAVE TO GET IT RIGHT – BOBOYE 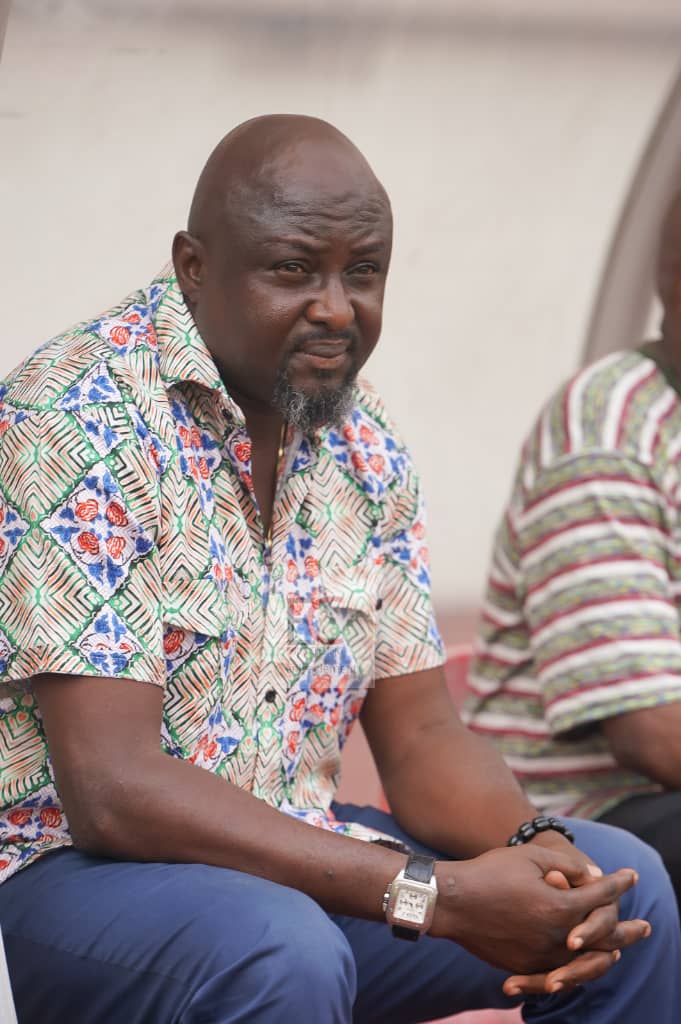 “I’m not comfortable with our recent results. It’s unbelievable that we have played two games, without scoring a single goal and out of a possible six we only got one point. It’s certainly not what we planned and we have to get it right as soon as possible”. Those were the exact words of the […]

NPFL: WE CAN BEAT ENYIMBA IN ABA – DARE OJO 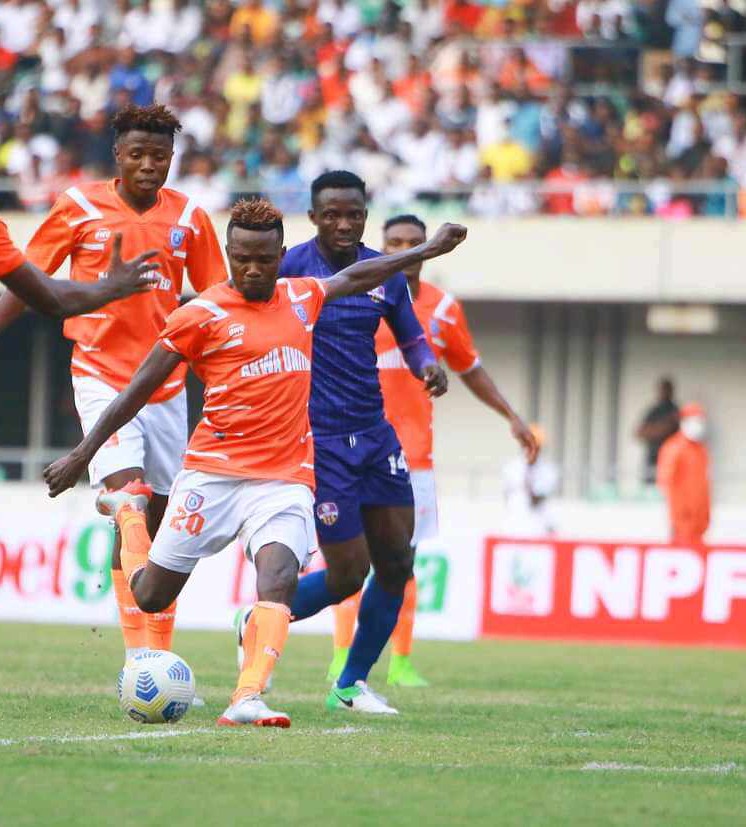 MFON PATRICK Akwa United veteran midfielder Dare Ojo says getting a positive result against Enyimba International will boost the team’s morale in their quest to defend their NPFL title. The reigning Champions will be guests to Enyimba in a reschedule match-day 7 game at the Enyimba International Stadium in Aba on Wednesday afternoon. Ojo who […]