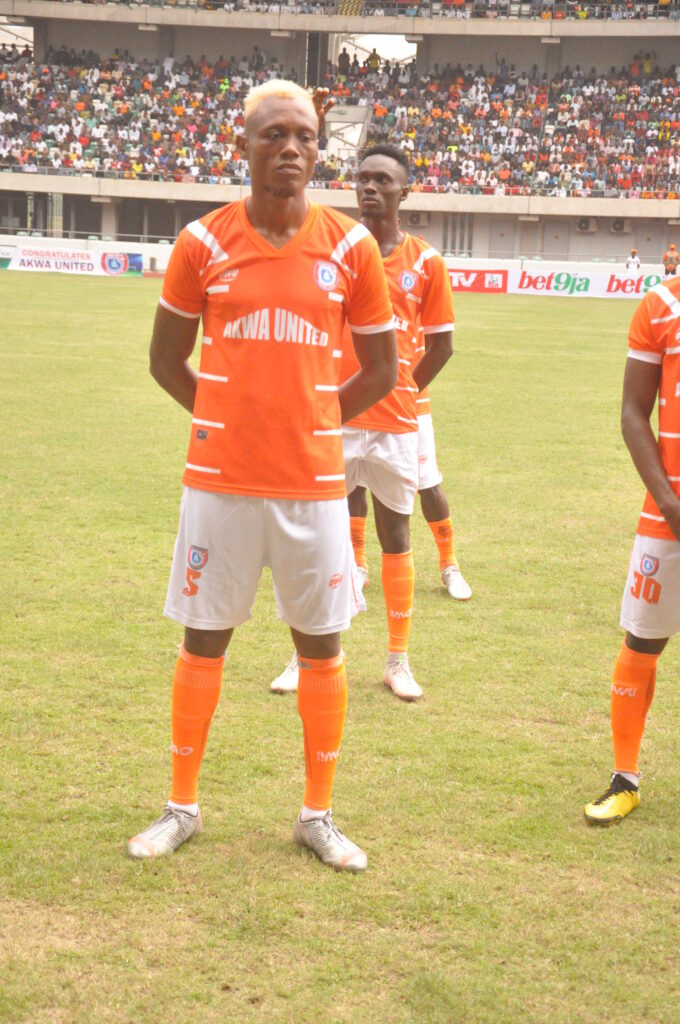 MFON PATRICK Akwa United centre-back Sampson Gbadebo has declared that they will claim all three points against Katsina United when both teams clash at the Godswill Akpabio International Stadium in Uyo on Saturday. The match-day 6 tie which was originally fixed for Sunday, January 16th has been brought forward to Saturday, 15th January by the […] 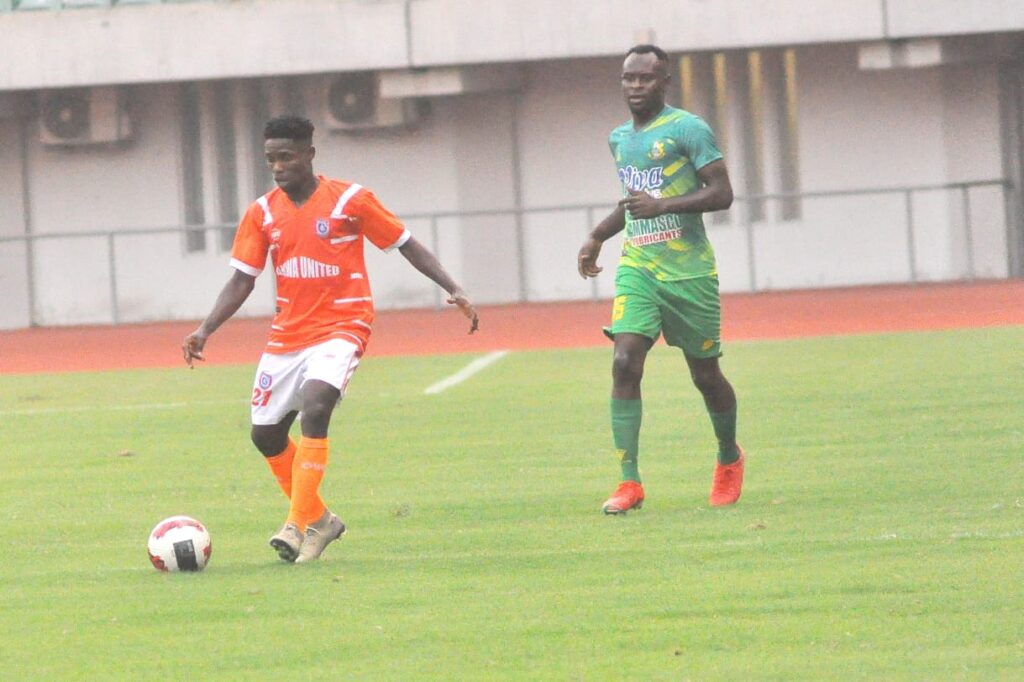 As the 2021/2022 Nigeria Professional Football League enters match-day 4 on Sunday, Akwa United combative midfielder Ubong Essien has restated his team’s resolved to go for victory in all their games to ensure they defend their title at the end of the season. Essien, who is an integral part of Coach Kennedy Boboye’s team […] 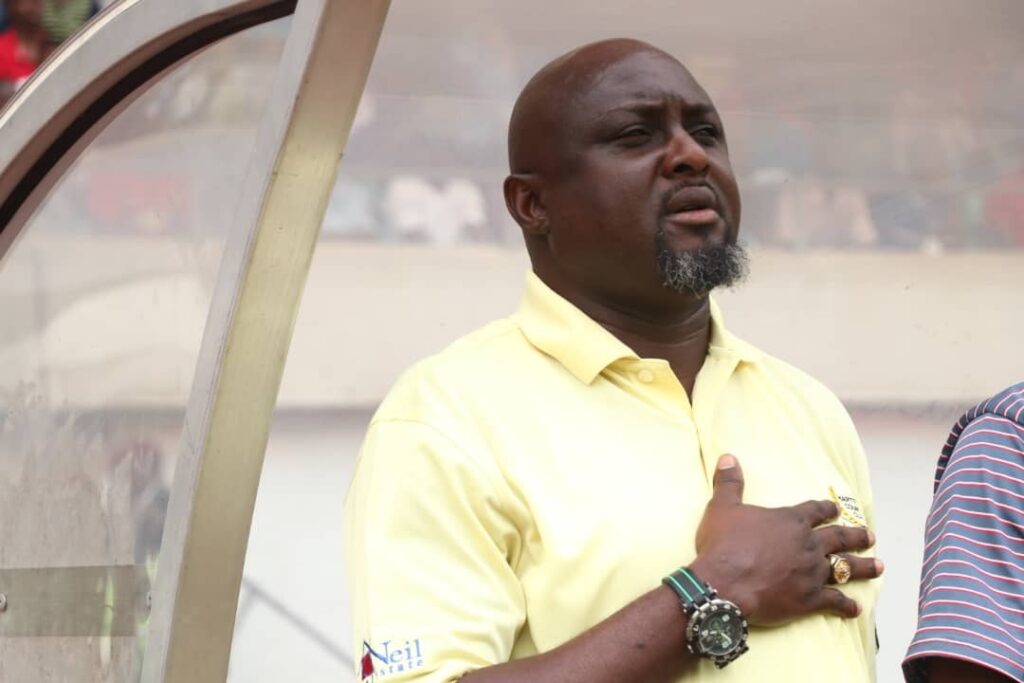 MFON PATRICK Head Coach of Akwa United Kennedy Boboye has expressed confident that his team will record their second win of the season when they engage newly promoted Gombe United on match-day 3 on Wednesday at the Godswill Akpabio International Stadium, Nest of Champions on Uyo. Speaking exclusively with the club’s official website www.akwaunitedfc.com, after […]

NPFL: WE ARE IN JOS TO FIGHT FOR MAXIMUM POINTS GBADEBO 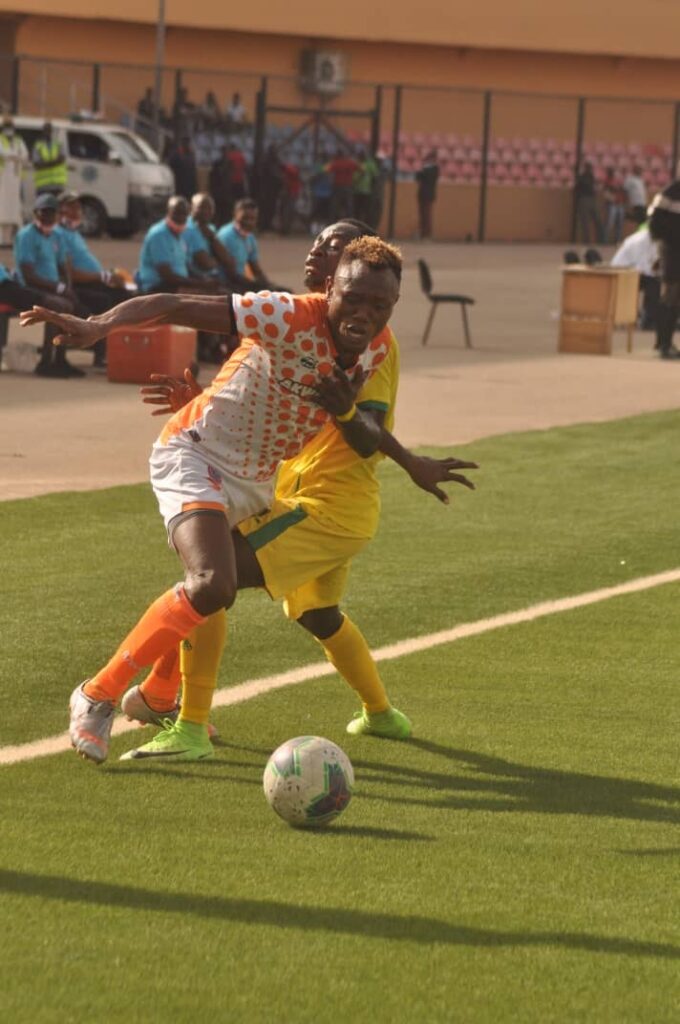 Nigeria Professional Football League leaders Akwa United are aiming to continue their chase for a maiden NPFL title when they go head- to-head with 2017 champions, Plateau United at the New Jos Stadium on Sunday. The Promise Keepers are four points clear at the top of the log with 56 points from 30 games, following […]

BOBOYE HOPEFUL OF A POSITIVE RESULT IN PORT HARCOURT

Leading the Nigeria Professional Football League standings with five massive points after 32 rounds of matches, two-time Federation Cup Champions Akwa United Football Club are in Port Harcourt this weekend and will be seeking to extend their lead at the summit of the log when they confront third-placed Rivers United at the Adokiye Amiesimaka Stadium […]

WE ARE NOT THERE YET – UBONG FRIDAY 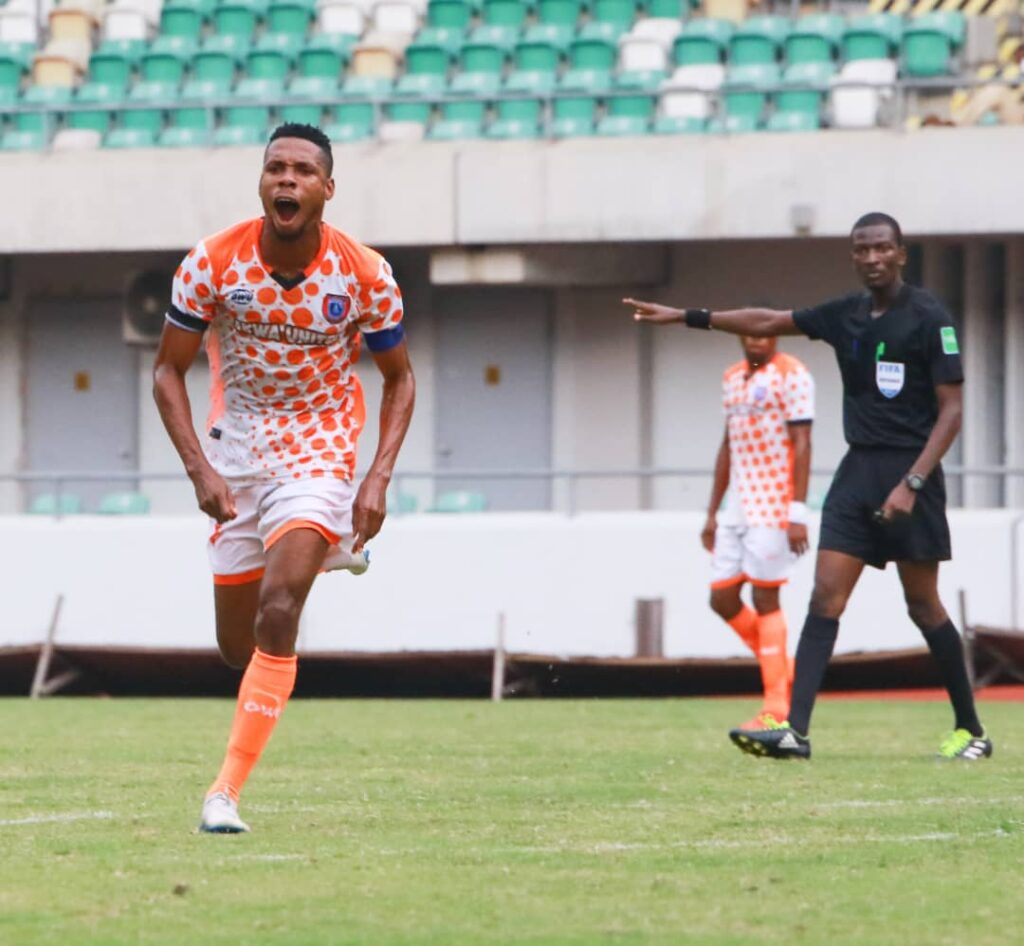 MFON PATRICK Assistant captain of Akwa United Ubong Friday says the team’s primary target this season has not yet been achieved. He restated that the players have resolved to continue giving their best in every match until the aim of winning the NPFL title is realised. Friday who has scored two goals this season told […]

GET BACK TO WINNING WAYS _ BOBOYE TELLS HIS PLAYERS

Following two successive barren draws against Enugu Rangers and Abia Warriors, head coach of Akwa United, Kennedy Boboye has charged his players to prove their worth and go for victory on Sunday when they engage Kwara United of Ilorin on Match-day 24 of the 2020/2021 season at the Godswill Akpabio International Stadium – the Nest […]

NPFL: BOBOYE BANKS ON PROFESSIONALISM, WANTS HIS PLAYERS TO BE MORE PROLIFIC 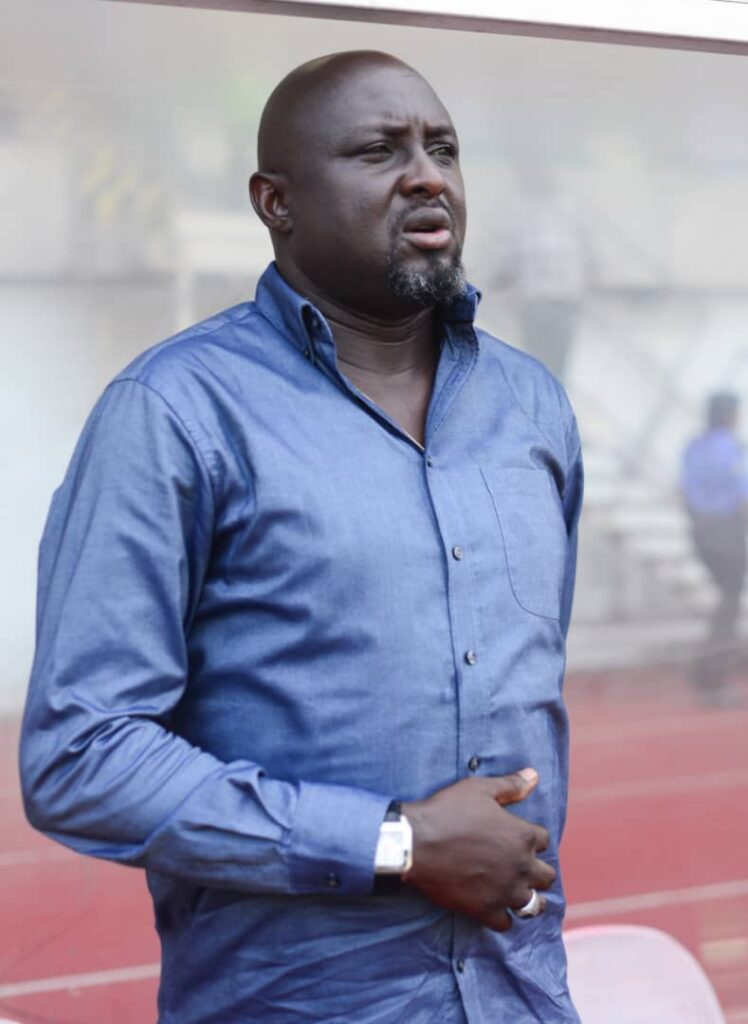 MFON PATRICK Head coach of Akwa United Kennedy Boboye has encouraged his players not to be perturbed by their goalless draw with Enugu Rangers on Match-day 22 but to channel their focus and energy towards getting a positive result against Abia Warriors on Thursday in Okigwe. Coach Boboye gave the charge shortly before evening training […] 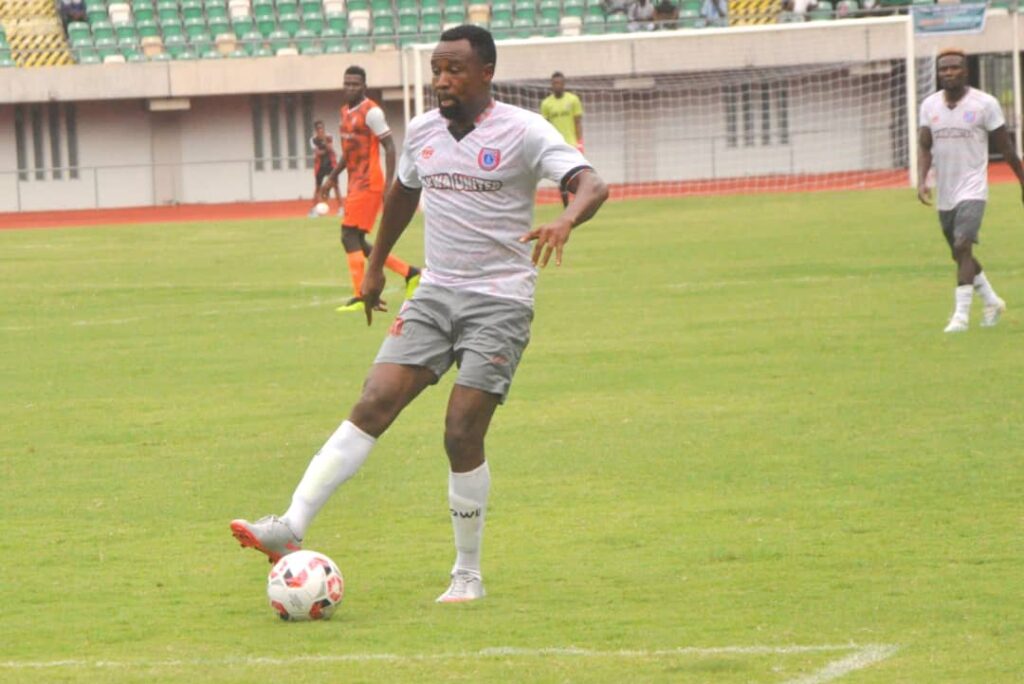 MFON PATRICK Akwa United and Nigeria Professional Football League (NPFL) iconic striker Akarandut Orok has expressed confidence that the Promise Keepers will go all out on Monday afternoon to get a positive result when they engage Enugu Rangers on Match-day 22 of the 2020/2021 NPFL season in Uyo. Orok who described his team’s excellent run […] 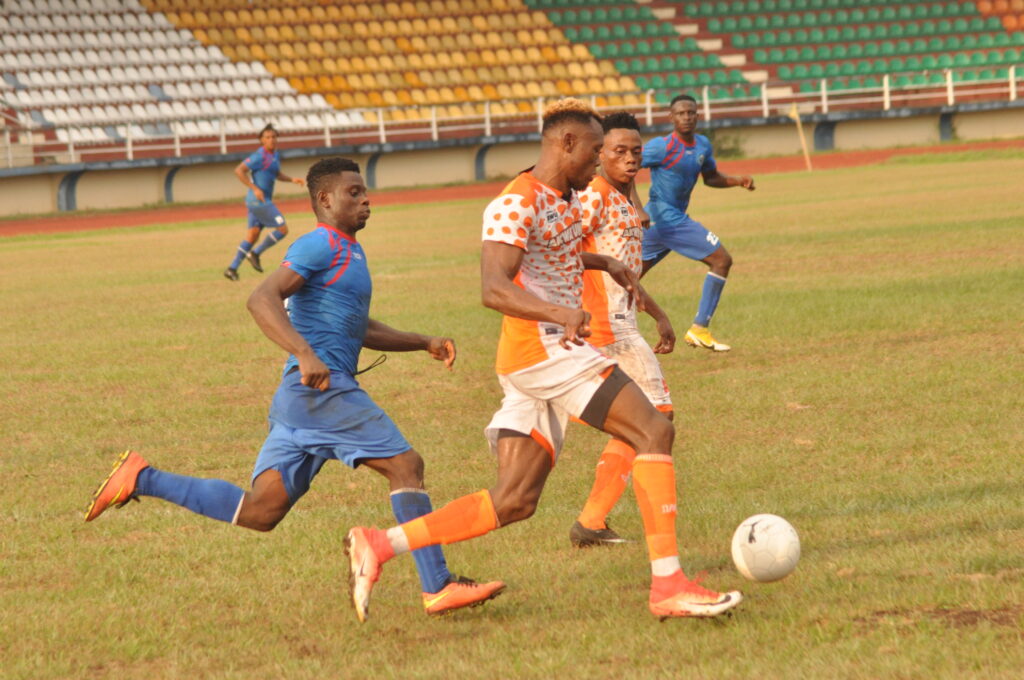 MFON PATRICK With the second stanza of the 2020/2021 NPFL season resuming this weekend with matches expected in different centres across the country, 3rd placed Akwa United appear ready to continue their impressive run of form at the Godswill Akpabio International Stadium – Nest of Champions, as they prepare to confront Sunshine Stars of Akure […]