Head coach of Akwa United Kennedy Boboye has encouraged his players not to be perturbed by their goalless draw with Enugu Rangers on Match-day 22 but to channel their focus and energy towards getting a positive result against Abia Warriors on Thursday in Okigwe.

Coach Boboye gave the charge shortly before evening training session on Tuesday in Uyo. He urged his players to be more committed and determined in their subsequent matches to ensure they consolidate on their top position on the NPFL standings.

“The result from our last match was not what we expected, however, that game is now a bygone and I want to encourage us to put that disappointing result behind us and start planning on how to get a positive result in Okigwe.

“We are all professionals and this is the time for us to show our mental toughness. The league is becoming more interesting and competitive, and we know the importance of every game. That is the reason we have to keep fighting for points in every match be it home or away.

“I’m satisfied with your level of performance both in training and in matches. I’m confident that those that will be selected to represent Akwa United on Thursday will give good account of themselves to ensure we get the desired result.

“Abia Warriors are a good team and after picking up a draw in Port Harcourt against Rivers United, they will be coming out for a fight, and that is why I’m encouraging us to be fully ready and ensure we make good use of our chances in front of goal because for us to win a match, we must score more goals “.

Akwa United, top of the NPFL log on superior goal difference have 41 points from 22 games and they are undefeated in their last twelve games in the league comprising seven victories and five draws.

The game against Abia Warriors on Thursday will be Coach Boboye’s 12th away game this season. In their eleven previous games on the road this season, they have recorded three wins, five draws and three loses.

The Match-day 23 game is a return leg of Match-day 3 fixture in which the Promise Keepers won 2-1 in Uyo.

Abia Warriors versus Akwa United is scheduled to kick off by 4pm on Thursday and it will be broadcast live to a global audience on NPFL. tv 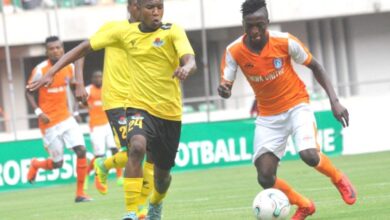 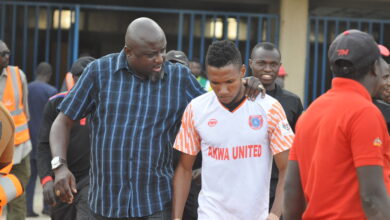 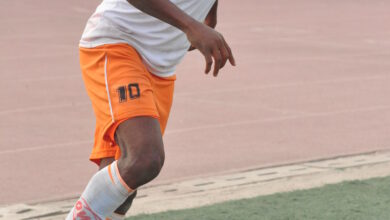 I’m Back And Better – Akarandut Orok 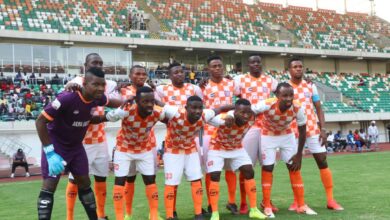