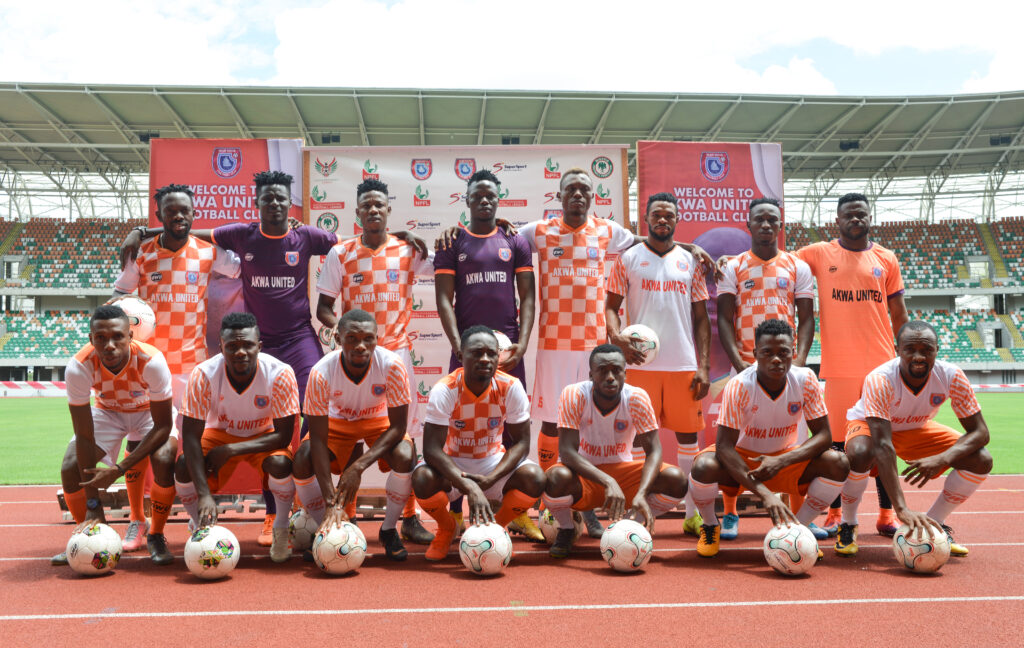 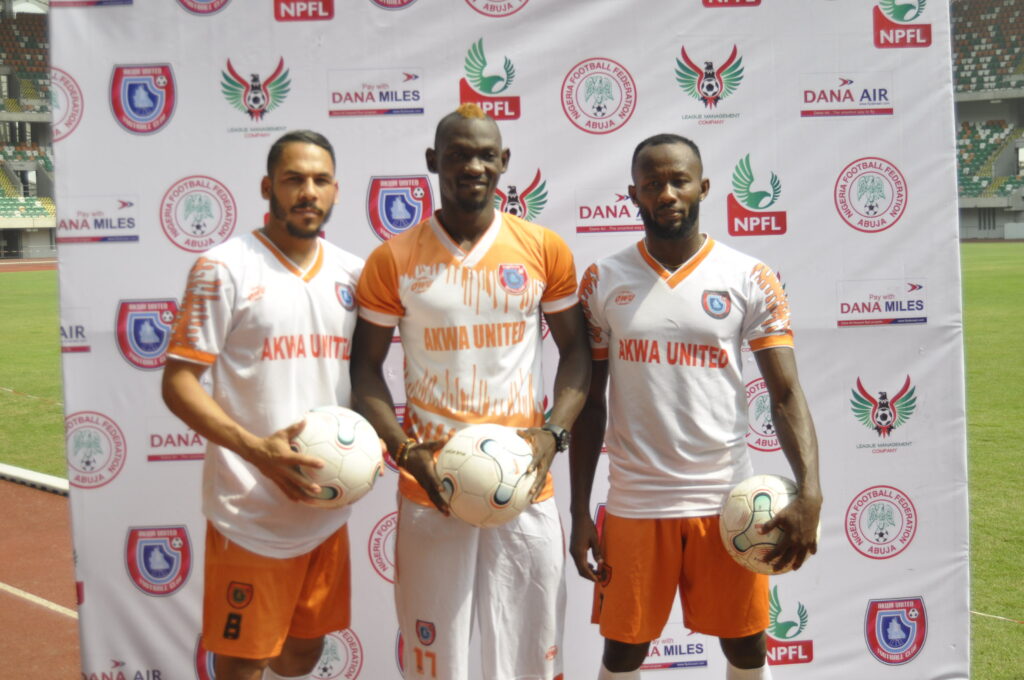 Two-Time Nigeria Federation Cup Champions Akwa United football club have officially unveiled 12 new players they have signed  for the new NPFL season which is set to kick off next weekend. At a colourful unveiling ceremony at the Nest of Champions in Uyo, the new players were presented one after the other to the media […]

In an effort to land their first NPFL title, 2017 Aiteo Cup Champions Akwa United have fortified their squad with the signning of seven quality players during the just concluded mid-season transfer window. The new stars comprise five forwards and two defenders. They are; former Barcelona of Spain Team B player Ezekiel Bassey, […] 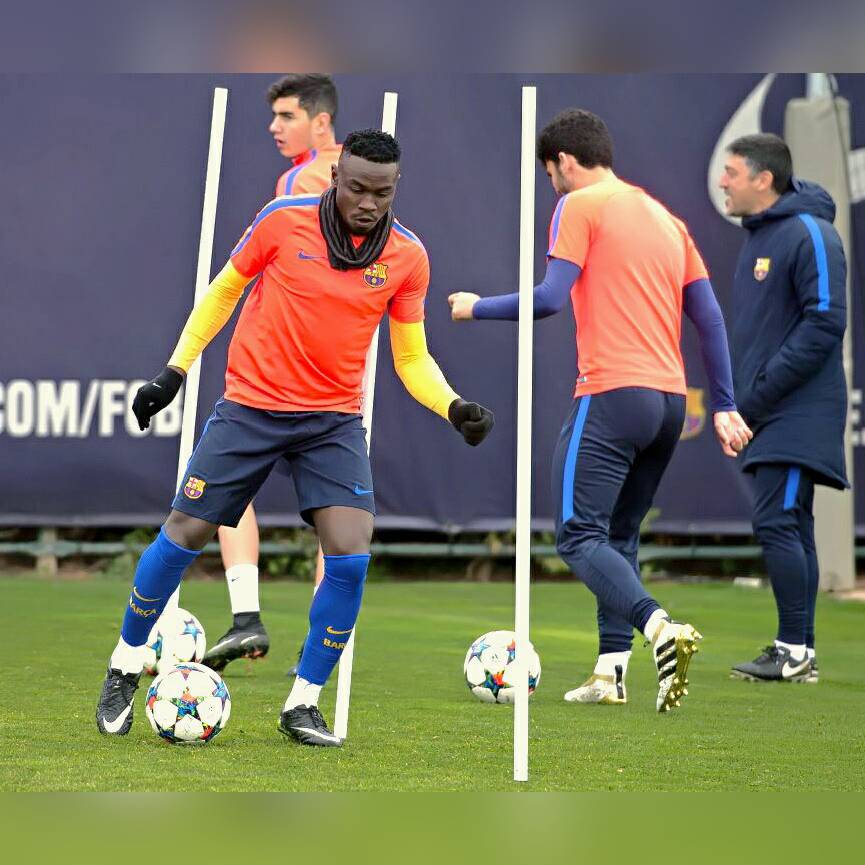 We are glad to announce the signing of Super Eagles and former FC Barcelona Team B Forward Ezekiel Bassey. Bassey may be available for selection against El-Kanemi on Thursday. It will be the player’s second stint with us & he has been assigned jersey NO 10.